For over five decades, Manomet has earned a reputation for being laser-focused on quality science and applying our science collaboratively to address real-world challenges.

Manomet is best known for its work on avian species and is a global leader in shorebird conservation. We will grow the impact of this work through enhanced site conservation, expanded monitoring, and increased emphasis on working lands and seas. [Photo: Hudsonian Godwits take flight. Credit: Diego Luna Quevedo.] 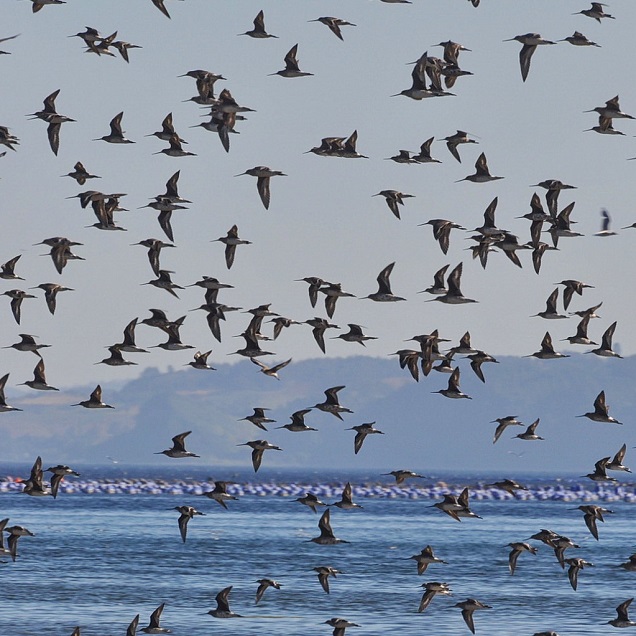 Our greatest conservation accomplishments involve our ability to work with others, integrating cutting-edge science, targeted management actions, and long-term monitoring to improve habitat. We identify threats to nature and develop measures to alleviate pressure on the most valuable and sensitive ecosystems. Healthy ecosystems and vibrant wildlife populations are critical to ensuring that human communities thrive. [Photo: White-rumped Sandpiper in breeding plumage. Credit: Shiloh Schulte.] 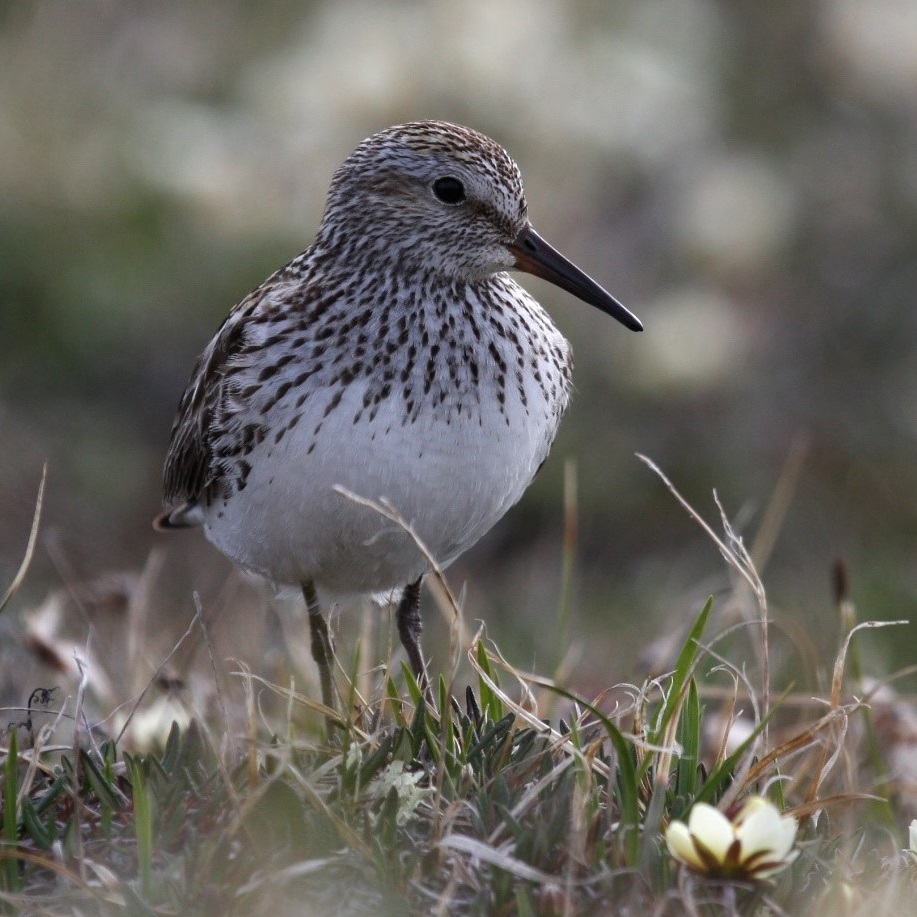 We believe that education is one of the best tools to create long-term change. We see the opportunity to influence a broad array of individuals on the value of the natural world through outreach in Southeast Massachusetts, extending nationally and internationally through virtual programming and on-the-ground education. 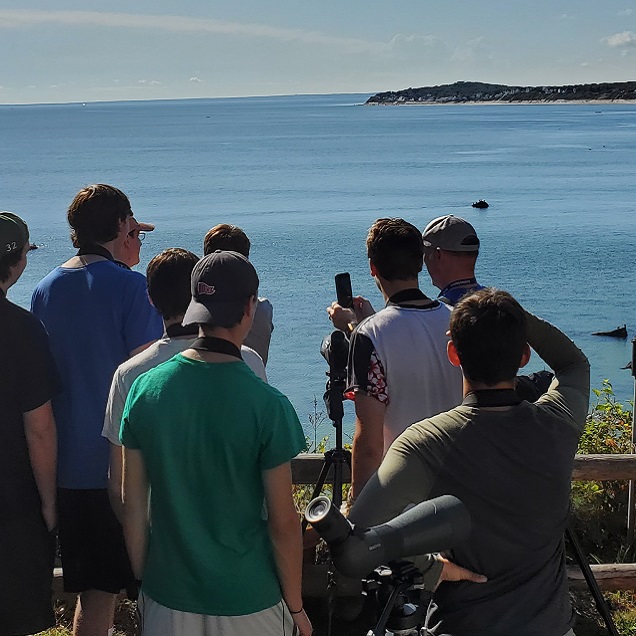 High-quality habitat conditions for wildlife can exist alongside resource-based industries such as agriculture, fisheries, and salt production. Using our experience developed over several decades, we are expanding our efforts to secure greater conservation impacts. [Photo: Dunlin flying over rice fields. Credit: Monica Iglecia.]

In May 2019, South Carolina Department of Natural Resources (SCDNR) biologist Felicia Sanders and a team of researchers, including Manomet’s Abby Sterling, confirmed that approximately 20,000 whimbrel were roosting at night on a small island during their spring migration. This single flock includes nearly half of the declining shorebird’s entire estimated eastern population: a staggering spectacle hiding in plain sight.

Join us on June 22 (6pm ET/3pm PT) for a live webinar with the team of researchers! 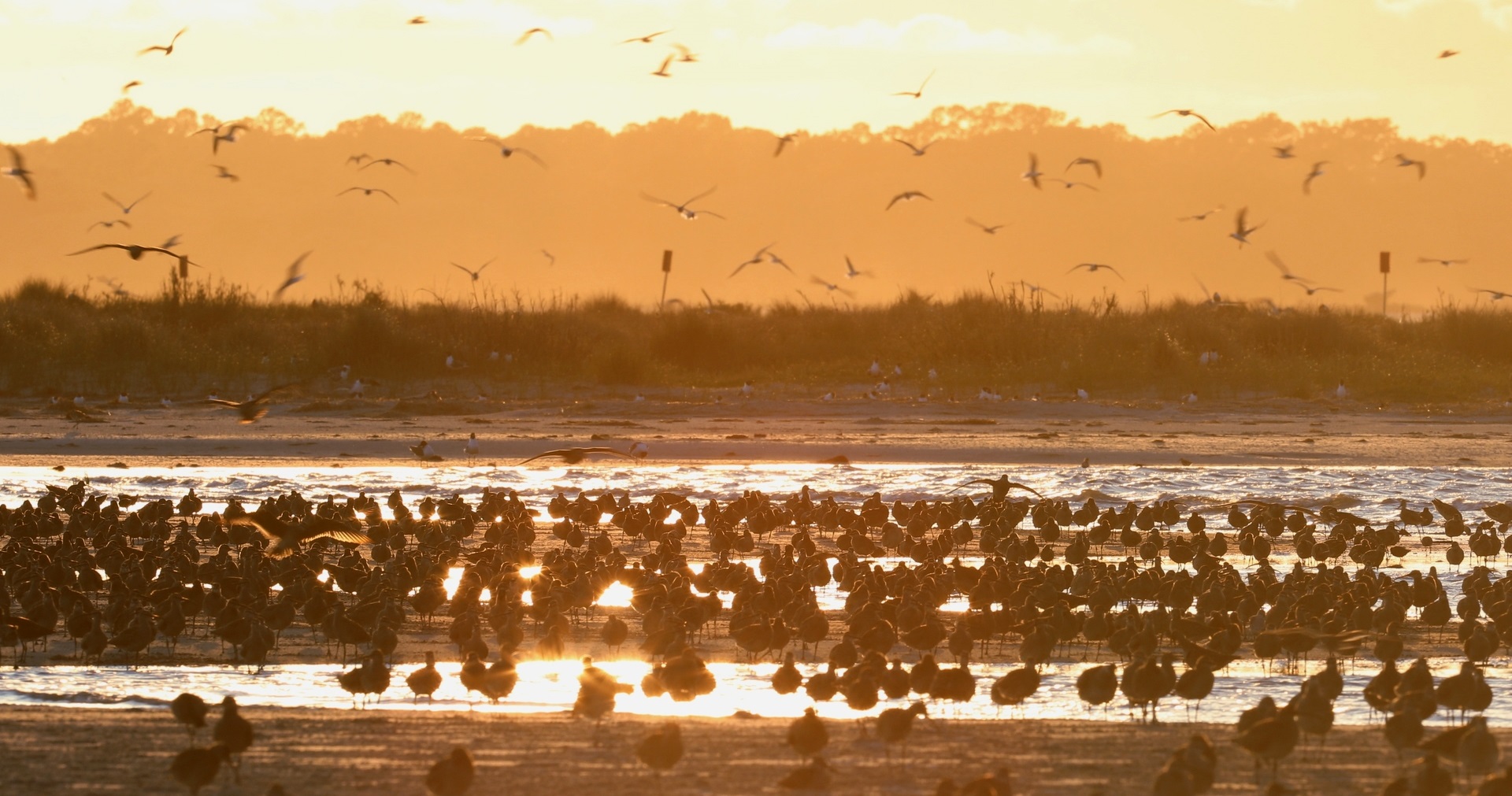 In 2020, we embarked on a strategic planning process to refine our mission and identify strategic priorities that build on our history, knowledge, and talent.  We are excited to share with you these priorities for Manomet’s next chapter. 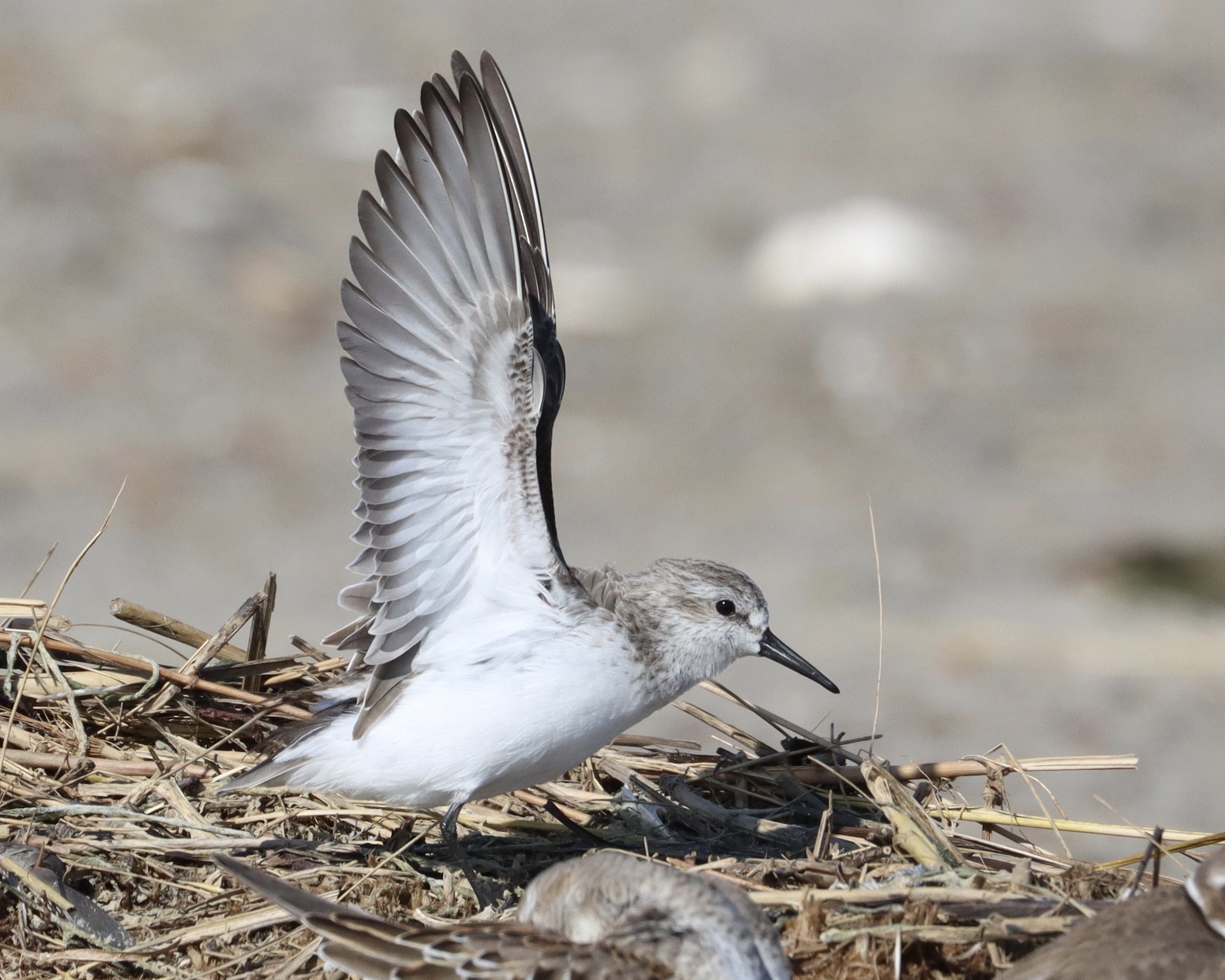