Many thousands of acres of shrimp farms have replaced areas of natural coastal habitat — mostly salt-pan flats and mangrove forests — which are critical areas for shorebirds in Mexico, Central America, and northern South America.

As long-distance migrants, shorebirds connect the Arctic with Argentina’s Tierra del Fuego along the Pacific Flyway, and the east coast of the United States to the Pacific coast of Central and South America. On all of these routes, shorebirds face distinct threats that require a coordinated response by different stakeholders throughout the hemisphere who work together to connect conservation with sustainable development.

By working with shrimp farmers, we provide significant benefits for shorebirds and other species. Our partners at Quetzalli Nicaragua have been generating a greater understanding of how shorebirds use shrimp farms. It has been confirmed that recently harvested shrimp ponds provide a key ephemeral food source and roosting area. Today in Nicaragua, shrimp farms support 32% of the population of Wilson’s Plovers (Charadrius wilsonia), 2.8% of Whimbrels (Numenius phaeopus), 4.4% of Semipalmated Sandpipers (Calidris pusilla), 2.3% of Willets (Tringa semipalmata), and hundreds of individuals of other species. At least 14 species that regularly use shrimp farms are experiencing population declines, and one species – Semipalmated Sandpiper – is listed as Near Threatened. 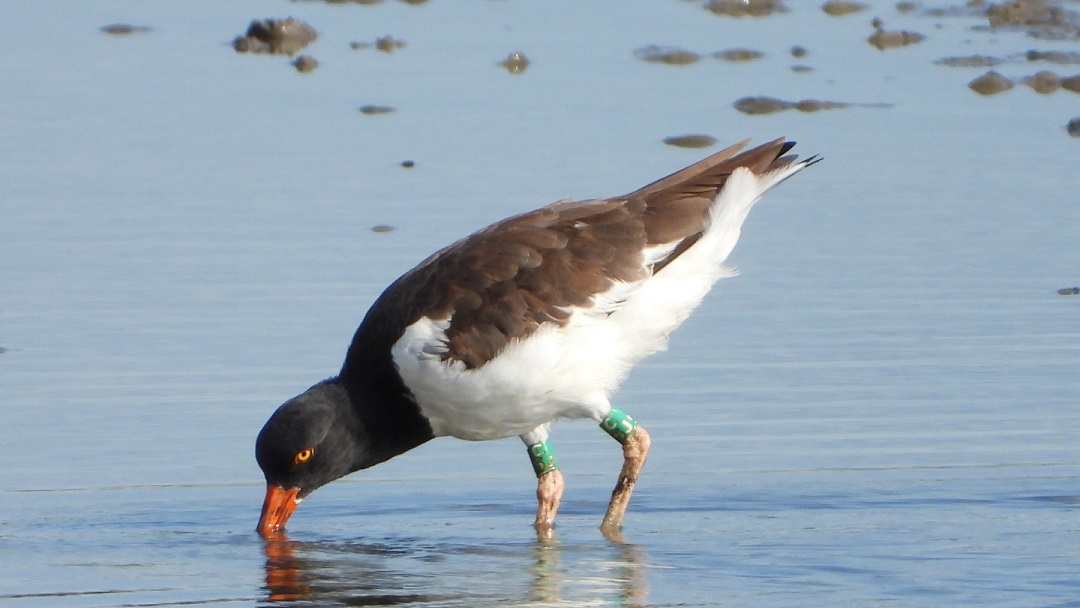 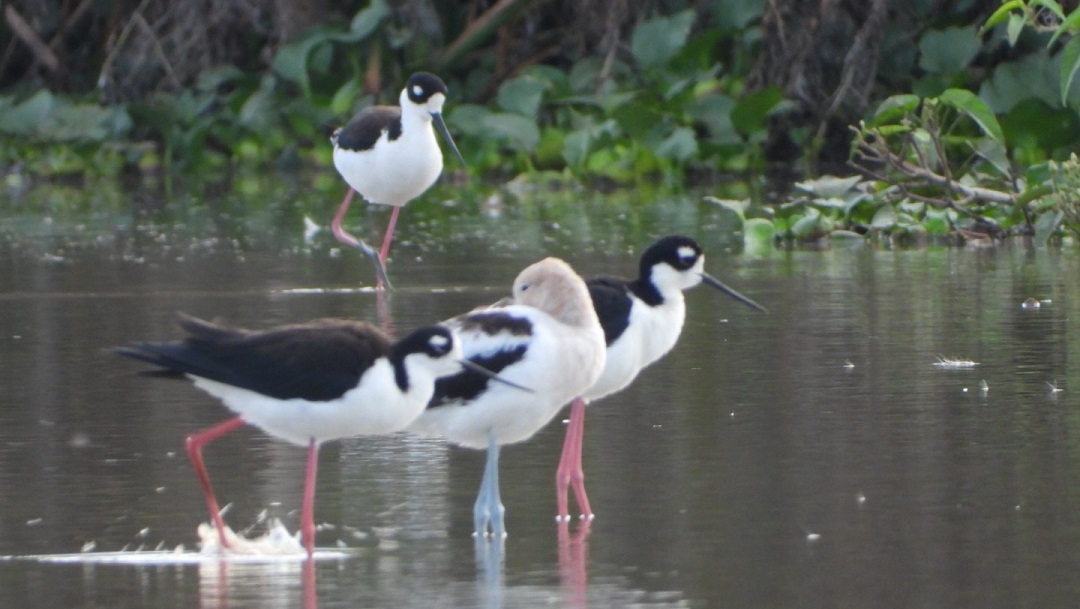 The support for these efforts is possible thanks to the BAND and Bobolink foundations, the David and Lucile Packard Foundation, the granting of the Neotropical Migratory Bird Conservation Act (NMBCA), the International Program of the US Forestry Service (USFS), the Canadian Ministry of the Environment and Climate Change and the US Fish and Wildlife Service (USFWS).  This work is carried out within the framework of Manomet’s Shorebird Conservation Coalitions initiative, which unites several geographic localities and strategies that complement conservation action throughout the hemisphere.

Human Welfare and Shorebird Conservation – How are they Connected?