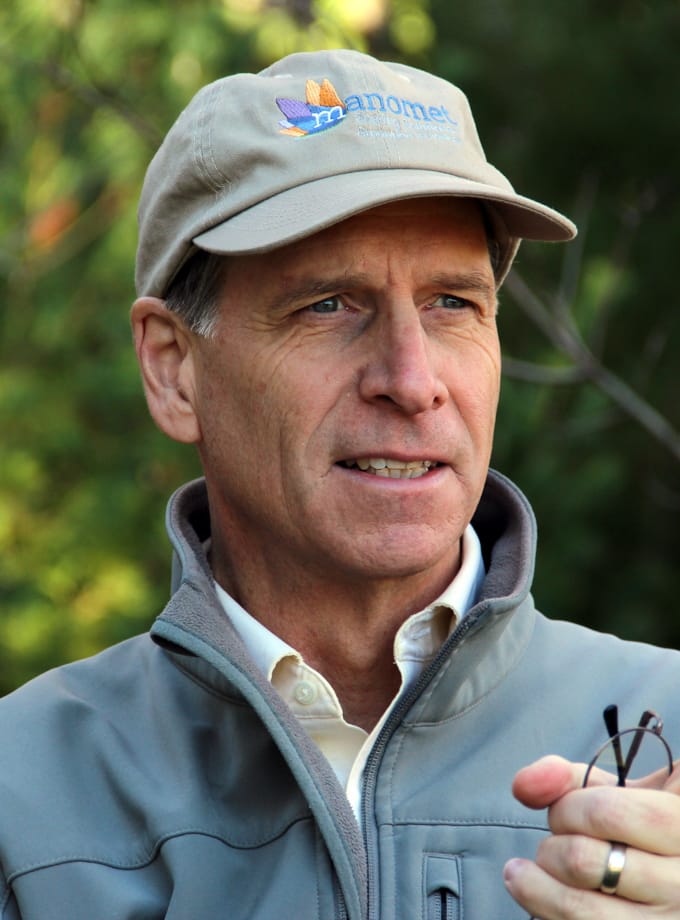 The Science study published today reveals that ‘since 1970, bird populations in the United States and Canada have declined by 29%, or almost 3 billion birds, signaling a widespread ecological crisis.’ These losses are shown across many types of species including grassland birds, shorebirds, and other long-distance migrants. Manomet’s International Shorebird Survey provided data to the study.

Unfortunately, this news comes as another piece of evidence of the biodiversity loss that we are facing. The science world has known about widespread bird population declines for the past 30 years, with shorebird declines being particularly noteworthy. A Manomet study about the 50 years of data we’ve collected through our banding lab, published just last week in PLOS ONE, found that more than 60% of all landbird species migrating through Plymouth, Mass. are showing significant declining trends, with fewer than 15% of species increasing.

There are success stories, like the waterfowl and raptors mentioned in the study. The American Oystercatcher, a shorebird that was facing declining populations because of human encroachment, habitat loss, destruction and other threats, has increased its population 23% as a result of strategic investments and action from diverse partners. As the coordinator of the American Oystercatcher Working Group, Manomet works with partners in the conservation industry as well as federal and state agencies, towns, municipalities, universities, and private individuals to protect these shorebirds.

But with nearly one million species facing the threat of extinction within decades, these successes are not enough. Nearly 30 years ago, Manomet’s scientists came to the realization that to save birds, we needed to do more than just study them. To save the birds we need to engage the larger forces that are shaping the world around us. This is why Manomet has engaged the for-profit sector—including farmers, foresters, and others managing the landscapes that birds use for nesting, roosting, and feeding—over the past three decades.  While the sector has enormous power to create an unsustainable world in which we lose species, it is also the only force large enough to “transform how humans live on the planet.”  We simply cannot “transform” without the for-profit sector and its ability to change whole systems.

What we know now, 50 years after we first started banding birds, is that the 21st century is an all-hands-on-deck time in human history. To get to a future we all want—a future where both birds and humans can thrive—we all need to participate. There is no “us and them.” There is only “all of us.”

If we really want to transform how humans live on the planet, we will need to learn how to integrate the diverse values that make up our global society. Maybe we conservationists don’t end up with exactly the world we wanted, but we’ll end up in a far better place than we’re headed now.

Be part of the solution