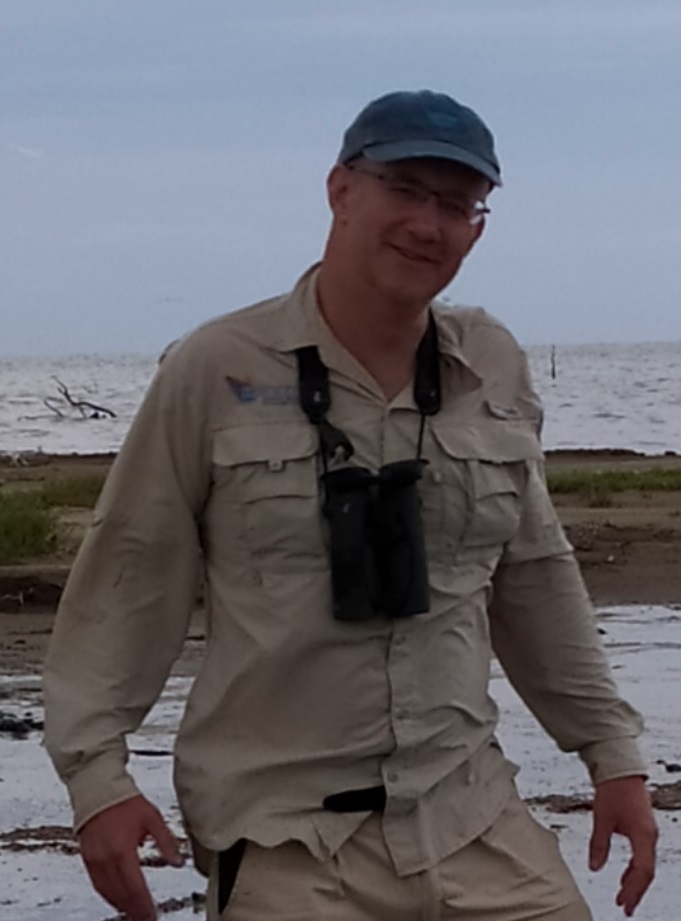 Most of Manomet’s work focuses on local action: from improving the management of a site to provide better habitat for shorebirds, to working with foresters to address the implications of climate change for their forests and their business. From helping to restore local fisheries to connecting people to nature at the Manomet banding lab. However, without tackling the powerful global drivers of threats to biodiversity, the threats at the local level will only become more frequent. If the changes at global and political levels are not inspired by and delivering at local levels, conservation efforts will remain only good intention and not deliver impact.

One opportunity to inform change at the global level is through the Multilateral Environmental Agreements, such as Convention on the Conservation of Migratory Species of Wild Animals (CMS). Recently, the thirteenth Meeting of the Conference of the Parties (COP13) to CMS concluded in Gandhinagar, India, with the adoption of many significant resolutions and decisions to address the conservation needs and threats facing migratory species around the globe.

Joyce Msuya, Deputy Executive Director at the UN Environment Programme, said: “As we face the unprecedented crisis of species loss, 2020 is an important year to step up action to conserve species, protect ecosystems, and make meaningful progress towards achieving the sustainable development goals. We must seize every opportunity we have, and the CMS COP is a critical milestone in enabling biodiversity to flourish on this planet.” 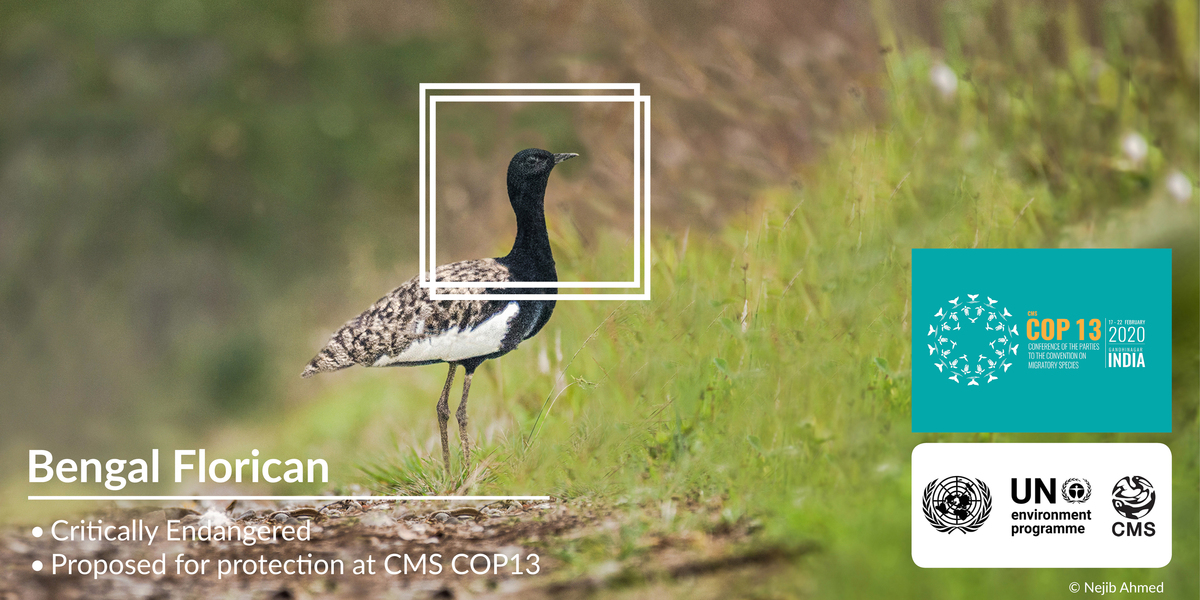 The theme of COP13, “Migratory species connect the planet and together we welcome them home,” was chosen to highlight the importance of ecological connectivity—the unimpeded movement of species and the flow of natural processes that sustain life on Earth. To be successful, large-scale conservation must consider entire migration systems and the functioning of the migration process itself. The geographic scope goes beyond protected areas or sites subject to other conservation measures, to include an ecological network of areas important for the survival of species.

Manomet’s efforts are at the forefront of such large-scale conservation efforts in the Americas: The Western Hemisphere Shorebird Reserve Network (WHSRN) has been used by CMS as a case study of an ecological network of key sites for shorebirds. And Manomet scientists play critical roles in the development and implementation of flyway-scale shorebird conservation initiatives (for the Atlantic, Pacific, and Midcontinent flyways). The Climate Smart Land Network and the Agricultural Investment Sustainability Metrics are additional examples of how Manomet’s work helps bridge the divide between local and global.

The first-ever report on the Status of Migratory Species of CMS-listed species, presented at COP13, shows that despite some success stories, the populations of most migratory species covered by CMS are declining. Another timely reminder of the plight of migratory species was the release of the “State of India’s Birds,” which assessed over 10 million observations from more than 15,000 birdwatchers and revealed large declines in the numbers of eagles, vultures, warblers and migrating shorebirds. Among the shorebirds in greatest decline were two species—Pacific Golden Plover and Curlew Sandpiper—that are the ecological equivalents of species in the Americas also undergoing notable declines. Such sobering news underlines the importance of the Gandhinagar Declaration, adopted by COP13, which calls for migratory species and the concept of ‘ecological connectivity’ to be integrated and prioritized in the new Post-2020 Global Biodiversity Framework to be adopted at the UN Biodiversity Conference at the end of this year.

The time has come, quite literally, to connect the local to global, and global to local. This is how we can create a more sustainable world—for the birds and for us.