The Future of Fishing: an extraordinary tasting and learning opportunity on Boston’s Fish Pier 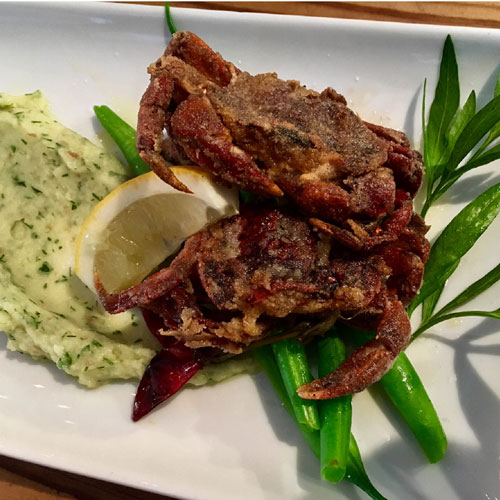 We can all play a role in building sustainable fisheries, just by the fish we eat. Learn how to make a difference with us on July 26.

The Gulf of Maine extends from Cape Cod to the Bay of Fundy.  It is one of the most productive marine ecosystems on earth.

But the Gulf of Maine is warming faster than 99% of the world’s oceans.  Some fish species, like northern shrimp, are moving out, and other potentially valuable species, such as black sea bass and dogfish, are moving in.  Fishing is fundamental to the New England culture.  To sustain this heritage, fishermen, scientists, and even fish consumers will need to adapt to the changing system.

So, join us on Boston’s Fish Pier for a special evening of tasting and learning.  Meet and talk with fishermen, scientists, chefs, and others who are on the front lines of adapting to the changing ocean.  You’ll also have the chance to contribute to science yourself by participating in a seafood tasting study.

This event is hosted by Manomet, a non-profit science organization working with fishermen to develop new fisheries in the Gulf of Maine.  Our special guest for the evening will be Jared Auerbach from Red’s Best, a pioneer in marketing the new species now abundant in the Gulf of Maine.

Tickets are just $150 ($75 of the ticket price is tax-deductible) and include an oyster bar reception, seafood tastings, desserts, beer, wine and spirits and more. Free parking on site is available. Plus, all proceeds support Manomet’s fisheries science work.

Get your tickets today!

Email Justin Barrett at jbarrett@manomet.org if need assistance with your registration. 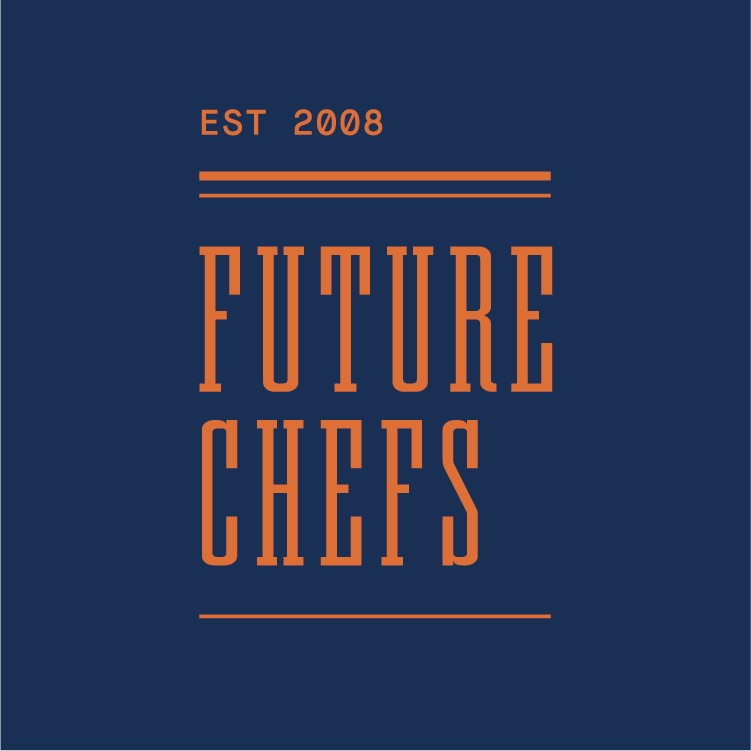 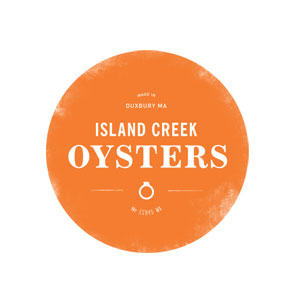 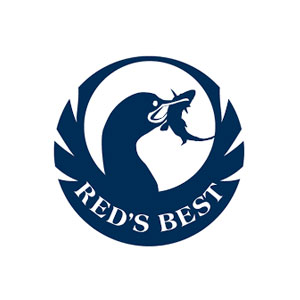 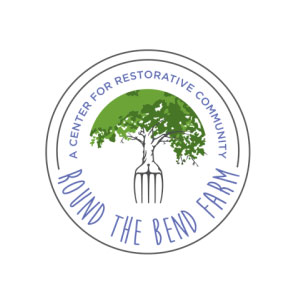 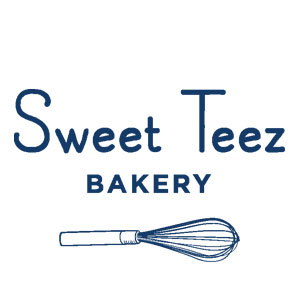 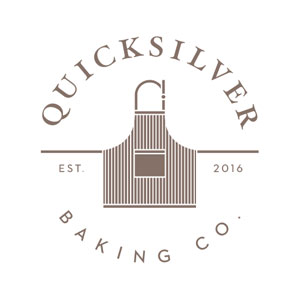 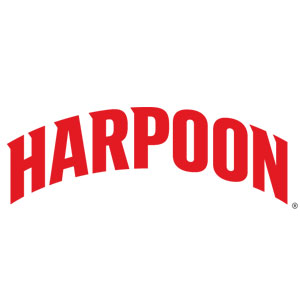 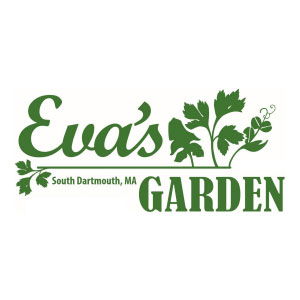 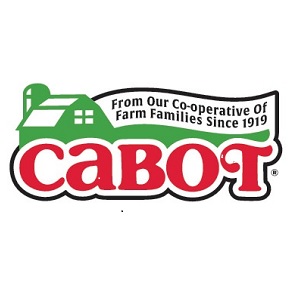 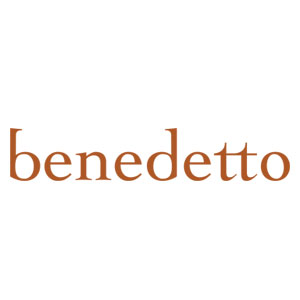 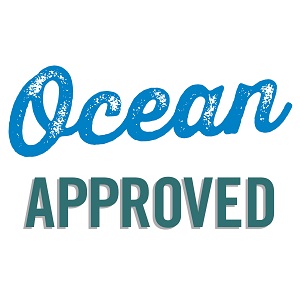 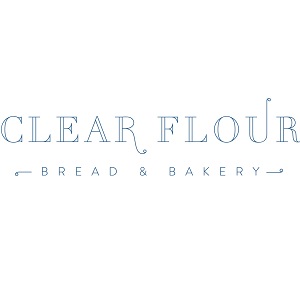 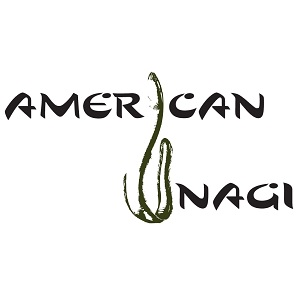 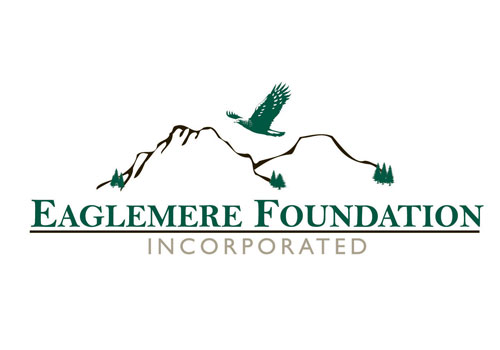 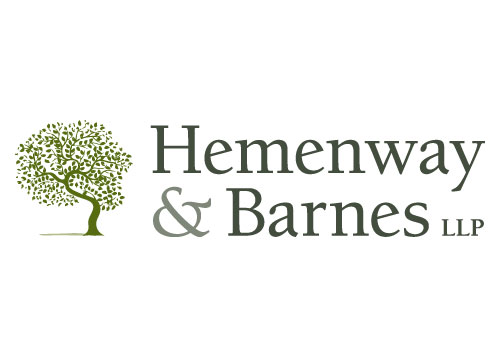 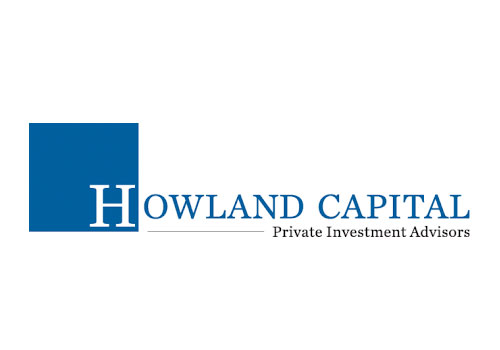 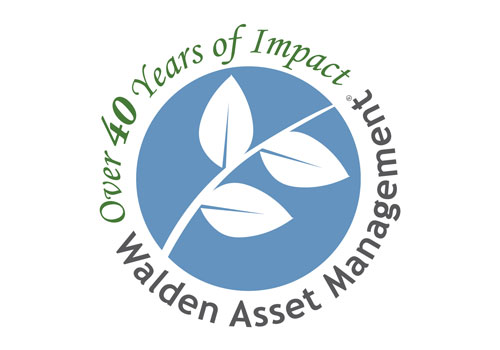 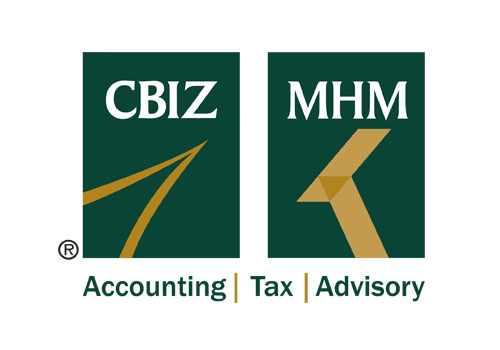 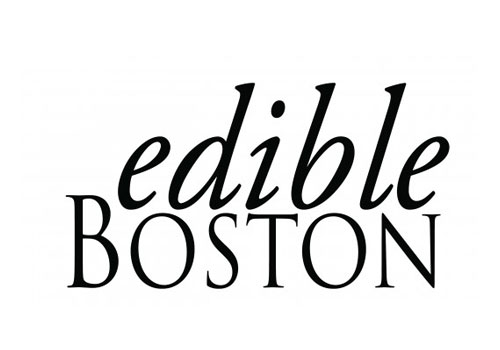 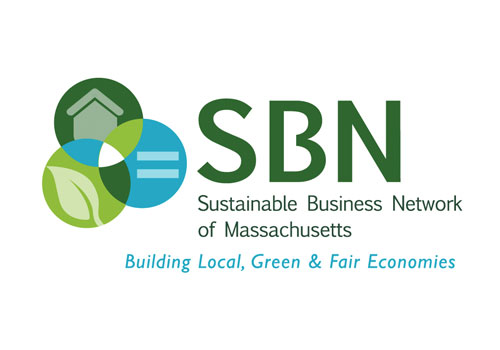 The Future of Fishing is a great opportunity to support our work at Manomet and to show that your business supports the sustainable management of fisheries in the Gulf of Maine.  In addition to knowing that you are helping to build a more sustainable tomorrow, there are a number of other benefits that come from being a Manomet corporate partner, such as providing a motivating purpose for your employees; boosting employee engagement, morale, and retention; and attracting positive media attention that helps you earn a reputation as a forward-thinking organization.  Download our Corporate Sponsorship Brochure for more information or contact our Vice President of Mission Advancement Cheryl Botieri at cbotieri@manomet.org for more information.

As a restaurant or industry vendor, you are invited to be a part of Manomet’s inaugural “The Future of Fishing” event. This extraordinary tasting and learning event will bring together sustainable-seafood enthusiasts from throughout Greater Boston, offering a superb venue to showcase your products or services. Through your participation, you will demonstrate your commitment to a sustainable future and your willingness to be part of the solution to creating sustainable fisheries in the Gulf of Maine. 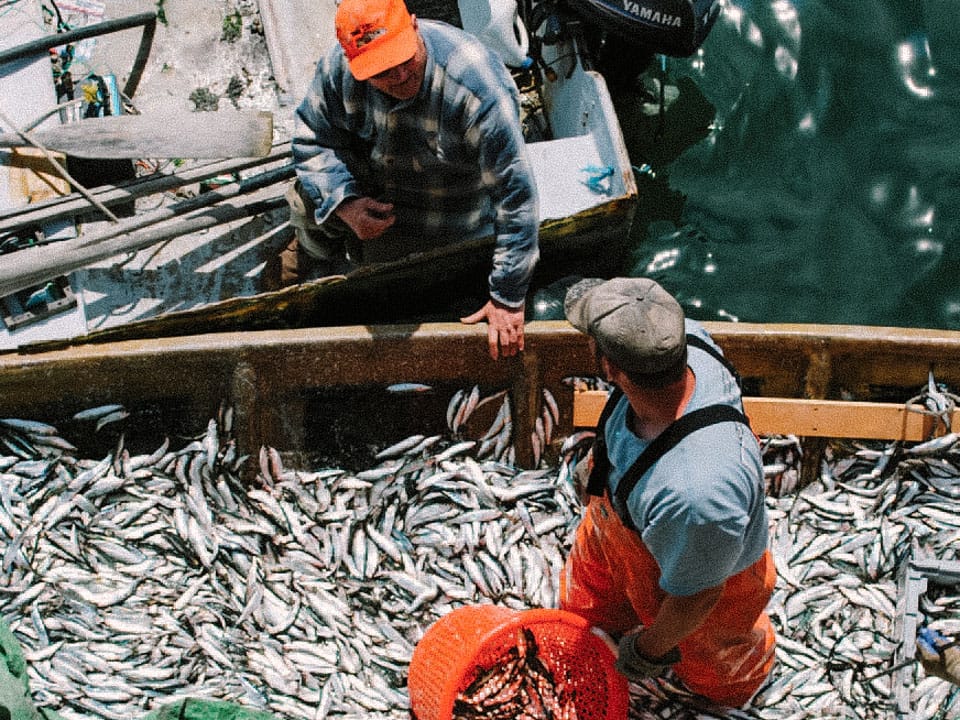 As clam harvesting declines, could farming be the answer?

Green crabs have invaded, and if you can’t beat ’em, eat ’em

Join Manomet for an extraordinary seafood tasting and learning experience!

Get your tickets today!