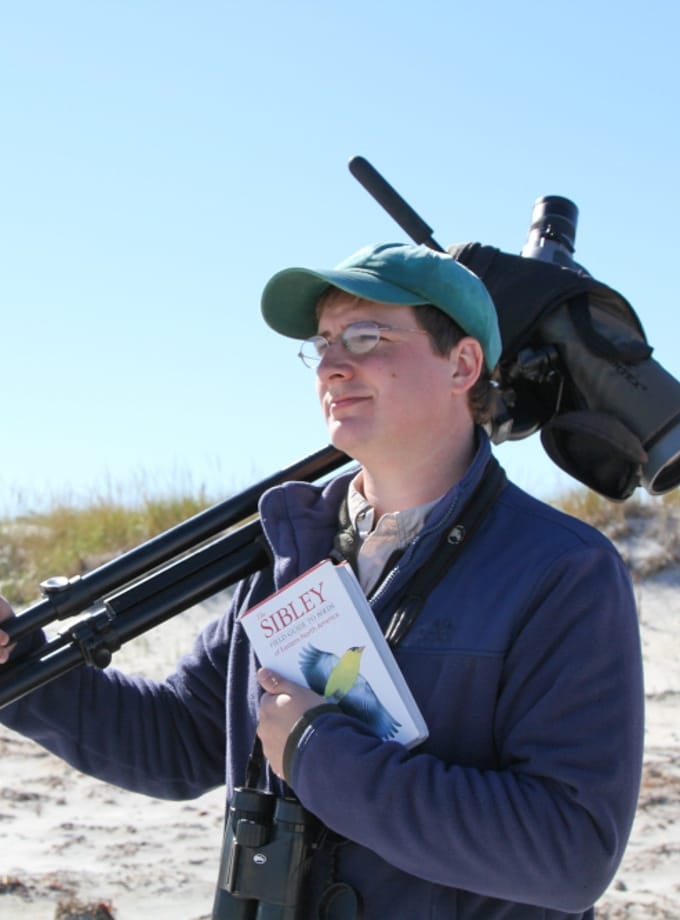 Water Bears, or tardigrades, are microscopic invertebrates that inhabit nearly every environment on earth. They’re named after bears due to their stout bodies and lumbering gait. That’s where the similarities end. Smaller than a grain of sand, tardigrades use their four pairs of legs (called lobopods!) to navigate in the moist spaces between sediments. Tardigrades can be found in ocean trenches, mountaintops, deserts and anywhere in between. How does something that relies upon moisture survive in habitats as dry as a desert? When moisture is scarce, tardigrades shrivel up into a ball. In this state of cryptobiosis, which can last up to a decade, they can withstand temperatures between -458° and 304° degrees Fahrenheit. They can also survive extreme pressure, radiation and even the vacuum of space! After all of this, they will reanimate in a drop of water!

Although tardigrades are super common in mosses and lichens, they’re not well-known. Amongst those who know of their super-powers, they have an almost legendary status. This summer, equipped with only a dissecting microscope, a glass bowl and some distilled water, I was able to find several tardigrades in some re-hydrated moss and lichen collected about the property. I hope you enjoy the following video showing the epic tardigrade in action!