The results are in... - Manomet
newsletters

The results are in… 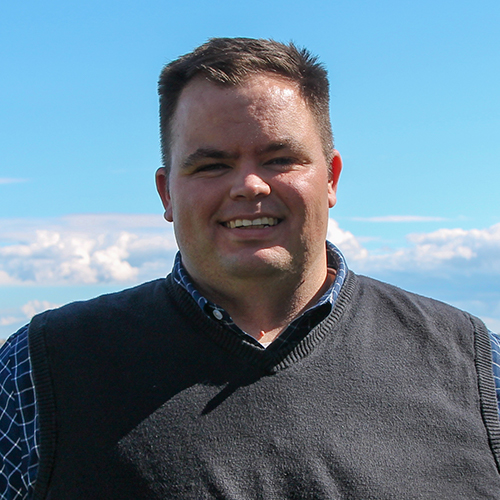 Over the weekend of September 14-15, teams of birders representing states from Massachusetts to Oregon (and internationally in Canada and Spain) took part in Manomet’s 41st Annual Bird-a-Thon.

Team participants, which included Manomet Trustees, Councilors, staff, banders, former interns, and friends, saw a collective total of 349 different species—more than last year! And the team that saw the most species this year was a West Coast-based team, the Hermits, which logged more than 160 individual species.

The most widely reported species this year was the American Crow, which was recorded on 52 of 200 eBird checklists submitted as part of Bird-A-Thon. Mallard was a very close runner-up. And the most numerous species seen by our teams was the Red-winged Blackbird—collectively we reported 17,249 of them!

Bird-A-Thon is one of Manomet’s longest-running fundraisers, and every dollar we raise goes directly to support our Landbird Conservation program—it helps to fund our Banding Lab and the educational workshops and events that connect so many to nature. This year, Bird-A-Thon is also supporting the revitalization of the Massachusetts Young Birders Club, a group that provides opportunities for youth bird enthusiasts to meet and go birding!

Thank you to everyone who helped make this year’s Bird-A-Thon a success! And although it’s too late to add to our species total, it’s not too late to add to the amount we’ve raised for the great Landbird Conservation programs here at Manomet. You can make a secure, online gift at ManometBirdAThon.com. 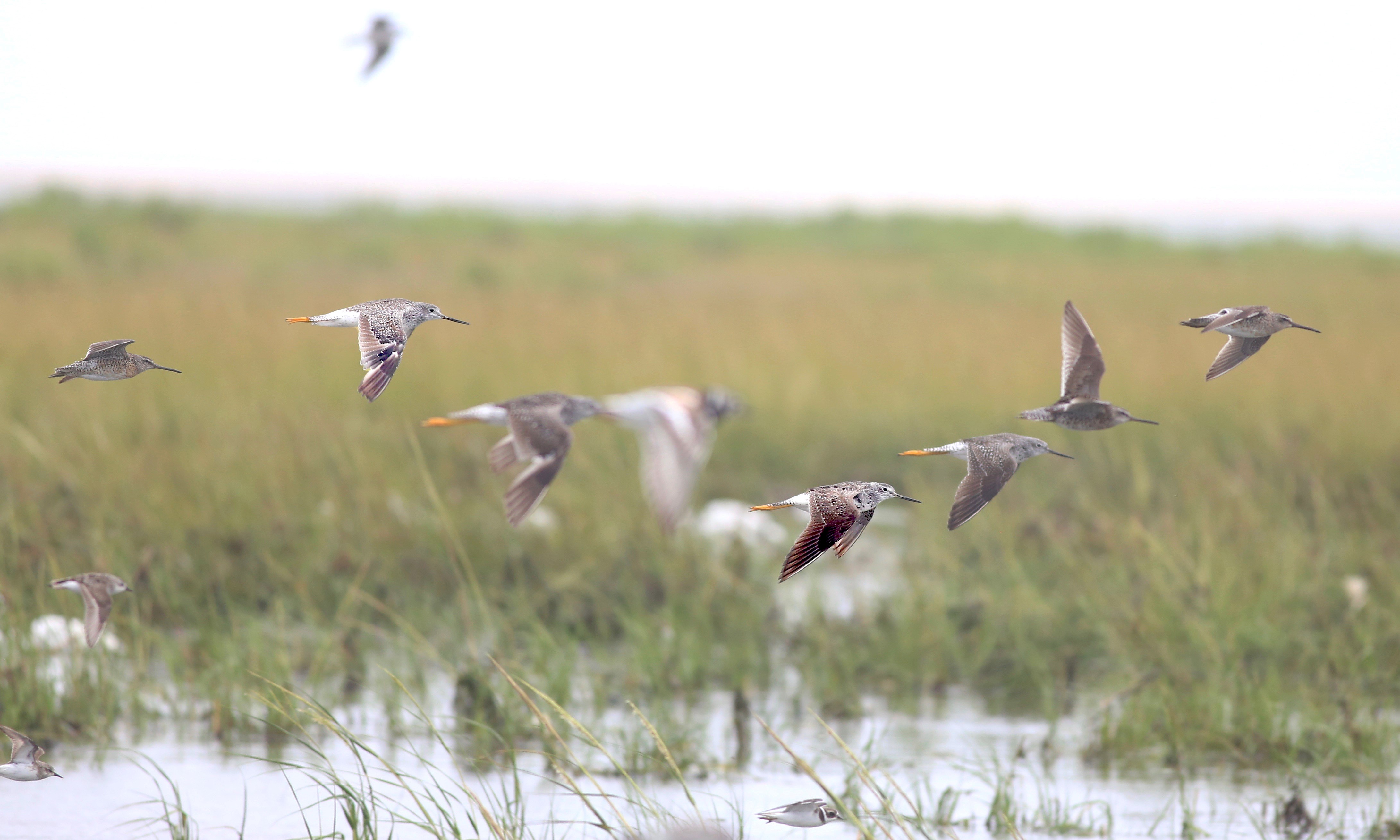 Ospreys: The Revival of a Global Raptor

Be part of the solution