The “Climate Change Generation” looks to their future

Join Manomet for a webinar on Tuesday, February 23, 2021, to meet the climate change generation! More info and to register>>>

Climate change is the most complex, far-reaching, and perilous sustainability challenge we have ever faced, and its impacts will span centuries. What does this issue look like through the eyes of those who have been learning about climate change since primary school? What actions do those who will be most impacted by climate change want to see? Most importantly, what values motivate and inspire the climate change generation?

According to recent reporting from the Pew Research Center, the current generations break down as:

Generations have also been categorized by the advances in technology when they’re coming of age, as well as the social issues and global crises that shaped their formative years: World War II, Vietnam, Civil Rights, AIDS/HIV, 9/11, school shootings, the 2008 financial crisis. And now climate change.

“The climate change generation is a generation of young people born into a warming world, who will be alive to see which climate model scenario plays out, and who have spent—and will spend—essentially our entire adult lives fighting for a just and stable future,” says Geoffrey Supran, a postdoctoral fellow at Harvard. He goes on to point out that many of the younger members of the “climate change generation” will outlive the climate projections that scientists have created through 2100.

With the extremely high likelihood that members of the Millennial and Gen Z generations will witness the most severe impacts of climate change within their lifetime, and given the uncertainty about what the next two decades will bring, it’s no wonder why today’s younger Americans are the most worried about global warming. Zach Fayer, an alumni of Manomet’s U360 business sustainability college program, explains succinctly: “Members of my generation care about climate change because we’re going to live through it.”

According to a 2018 Gallup poll, 70% of Americans 18-34 worry about global warming, compared to 56% of those over 55.“Our generation has been exposed to [the effects of climate change] and have been the ones to initiate change in many ways,” reflects Chris Murphy, another U360 alumni. “But I think there’s still a lot of work to be done from the actions of past generations that have trickled down to ours. I certainly think reversing the effects of climate change is a growing concern for our generation.” 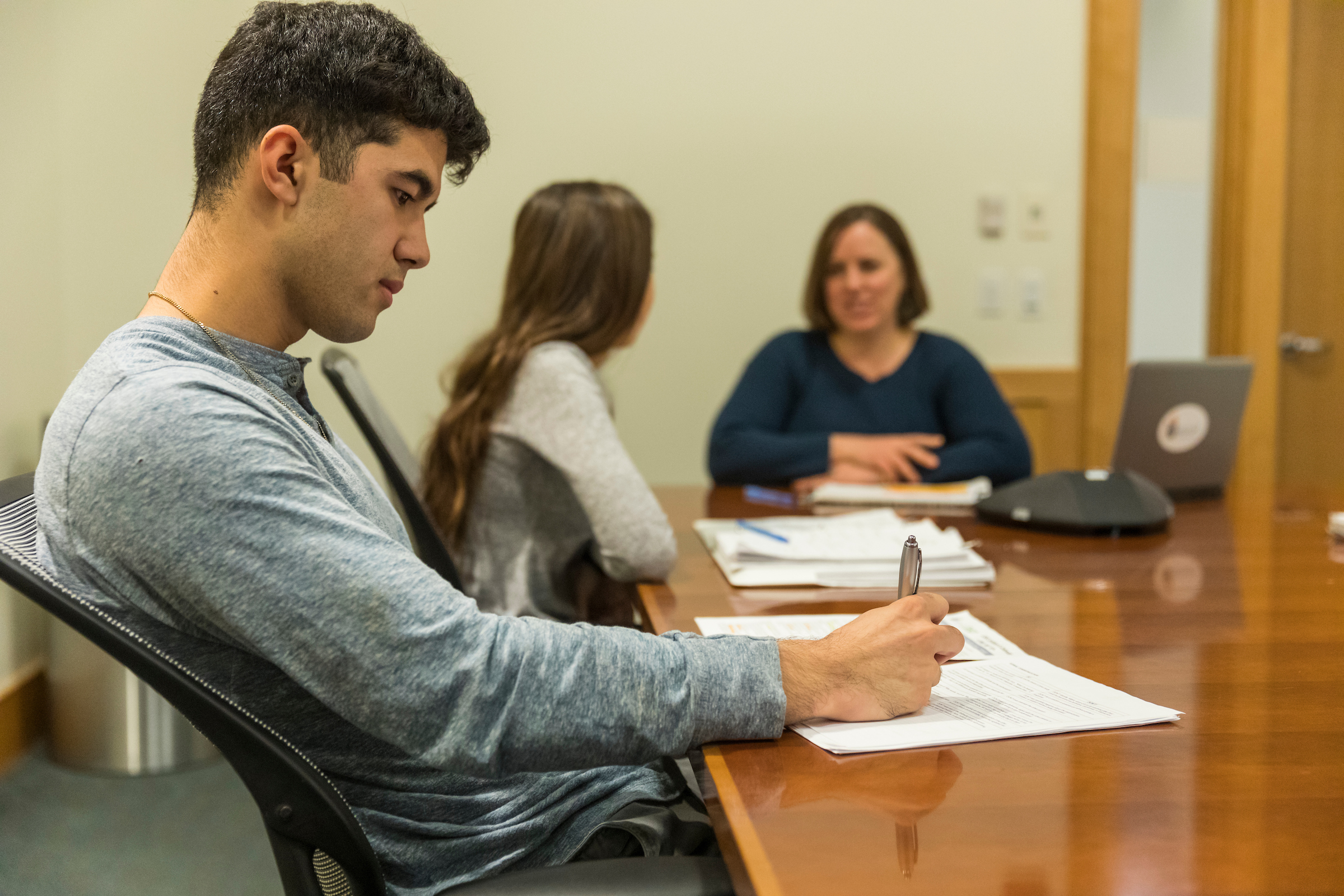 Manomet is training the next generation

So, are these young adults ready to enter the “real world” after college and navigate the tough challenges facing their generation? That’s where U360 comes in. With its 30-week experiential education curriculum, U360 is training the future workforce and fostering tomorrow’s sustainability change-makers while they’re still in college. U360 prepares students by giving them real-world experience in three areas not taught in the classroom: professional skills (including the “soft skills” employers most seek), an understanding of practical applied sustainability, and how to work with people who think differently than they do.

Tackling climate change and the sustainability challenges of this century requires integrating different values and viewpoints. The 1960’s environmental movement, while it achieved great things by focusing on localized issues, often left social and economic values out of the equation. Times have changed, and Millennials and Gen Z understand that addressing today’s challenges takes more than caring for the environment. With the right training, they possess the knowledge, skills, and passion it takes to effect meaningful change, and they’re ready to bring their values with them when they go to work. The solutions to the problems we face can only be realized when we all come to the table—all stakeholders, communities, employers, and employees. That’s how we sustain our world for the long-term.