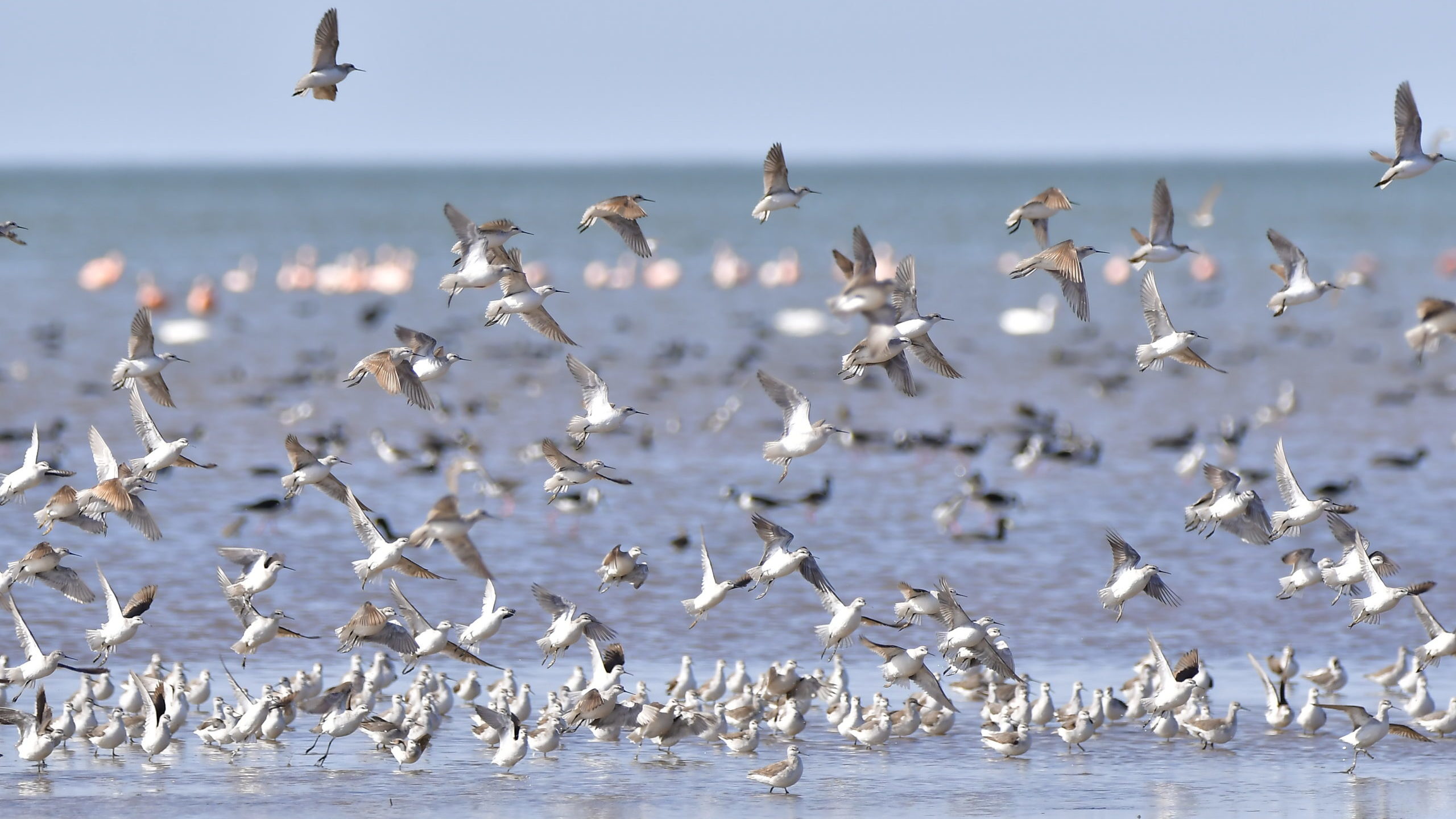 After several years of work and great efforts, the declaration of the Ansenuza National Park and Reserve is official. Photo credit: Yanina Druetta.

In 1989, Laguna Mar Chiquita was designated as a Site of Hemispheric Importance within the Western Hemisphere Shorebird Reserve Network (WHSRN). This area provides habitat for 30 shorebird species, including nearly half the world’s population of Wilson’s Phalaropes each year. During the past five years, WHSRN staff closely collaborated with different national and international NGOs, civil society organizations, municipalities, communes, and key stakeholders to secure the future of the natural resources of the area.

Today we can see the fruits of this tireless work. On June 30, 2022, the Argentine government approved the declaration of Laguna Mar Chiquita as Ansenuza National Park and National Reserve. Ansenuza is a historical name for the region.

See the full story and photo essay on WHSRN’s site.