A reflection for World Curlew Day 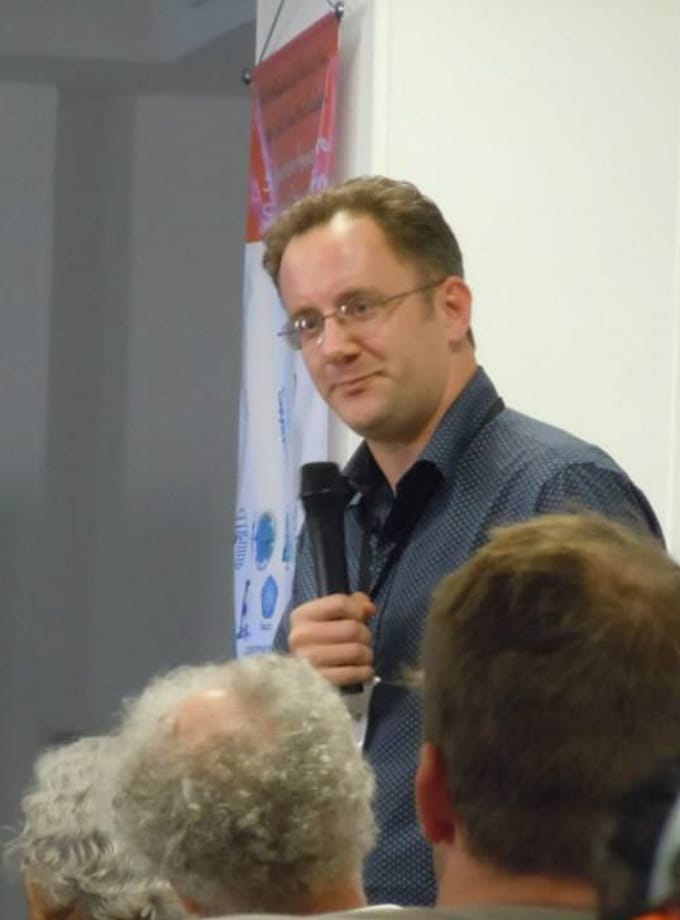 When I plug my pen drive into the car radio, often the first thing I hear is the haunting “cour-lee” of a Slender-billed Curlew Numenius tenuirostris. This flight call is doubly haunting: It’s the only known recording of the species; and it’s a species I will never have the chance to hear in real life. The last accepted record of the species was in Hungary in 2001, and it is increasingly considered to be globally extinct.

Unfortunately the Slender-billed Curlew is not alone in slipping away before our eyes. Of the eight species of curlew Numenius in the world, five are considered globally at risk of extinction according to the IUCN Red List. And within the Americas, the four regularly occurring species are all considered of conservation concern. Eskimo Curlew N. borealis is listed as Endangered in both Canada and the USA (though it is almost certainly extinct), while the US Shorebird Conservation Plan considers Bristle-thighed Curlew N. tahitiensis to be of “Greatest Concern”, and Whimbrel N. phaeopus and Long-billed Curlew N. americanus as “High Concern”. (To read more about our recent work with the Whimbrel, click here.)

To raise awareness of the plight of curlews and to encourage activities to help them, April 21 has been designated as World Curlew Day.  It is a grass-roots initiative, supported by major environmental organisations, and seeks to celebrate curlews as iconic birds of wild, wet, evocative places – estuaries, mountain slopes, moorland, meadowland and coast. They have inspired poets, artists, musicians and writers for generations. And historically they’ve provided an important source of protein, and to this day continue to do so for some Arctic indigenous communities. Unfortunately we’ll never know what has been the ecological impact of the loss of the once abundant Eskimo Curlew, and to what extent the ecosystems it depended on –and which depended on it– have unravelled.

At a global level, perhaps the next curlew taxon to slip to extinction is the enigmatic alboaxillaris subspecies of Whimbrel, the Steppe Whimbrel, with a population estimated in less than 100 birds. The discovery of two wintering birds in Mozambique in 2016 led to a global scramble to secure a satellite tag to place on one of the birds, which even involved Manomet scientists. The data provided by such a tag can greatly increase our understanding of key breeding, wintering and migration stopover sites, and the patterns of local site use. Pioneering research by Manomet shorebird biologist Brad Winn in collaboration with partners from the Center for Conservation Biology at William and Mary, and the Georgia Department of Natural Resources is helping to gather similar information for Whimbrel migrating within the Americas (see Whimbrels on the Wing).

Knowledge of the key sites used by species in decline is a first critical step in efforts to recover their populations. It’s the foundation for the Western Hemisphere Shorebird Reserve Network. The last known regular wintering site for the Slender-billed Curlew was Merja Zerga in Morocco. In the early 1990s I had an opportunity to visit Merja Zerga, which I didn’t take. Little did I realize it would be my only chance to see the species – ever. At that time, conservationists didn’t realize quite how critical the situation was for the species. The 1990s may have represented the last opportunity to save it. By starting my day listening to a never-to-be-heard-again cour-lee I remind myself of the importance of acting now to save shorebirds in decline.

Your support helps protect shorebirds and other wildlife.