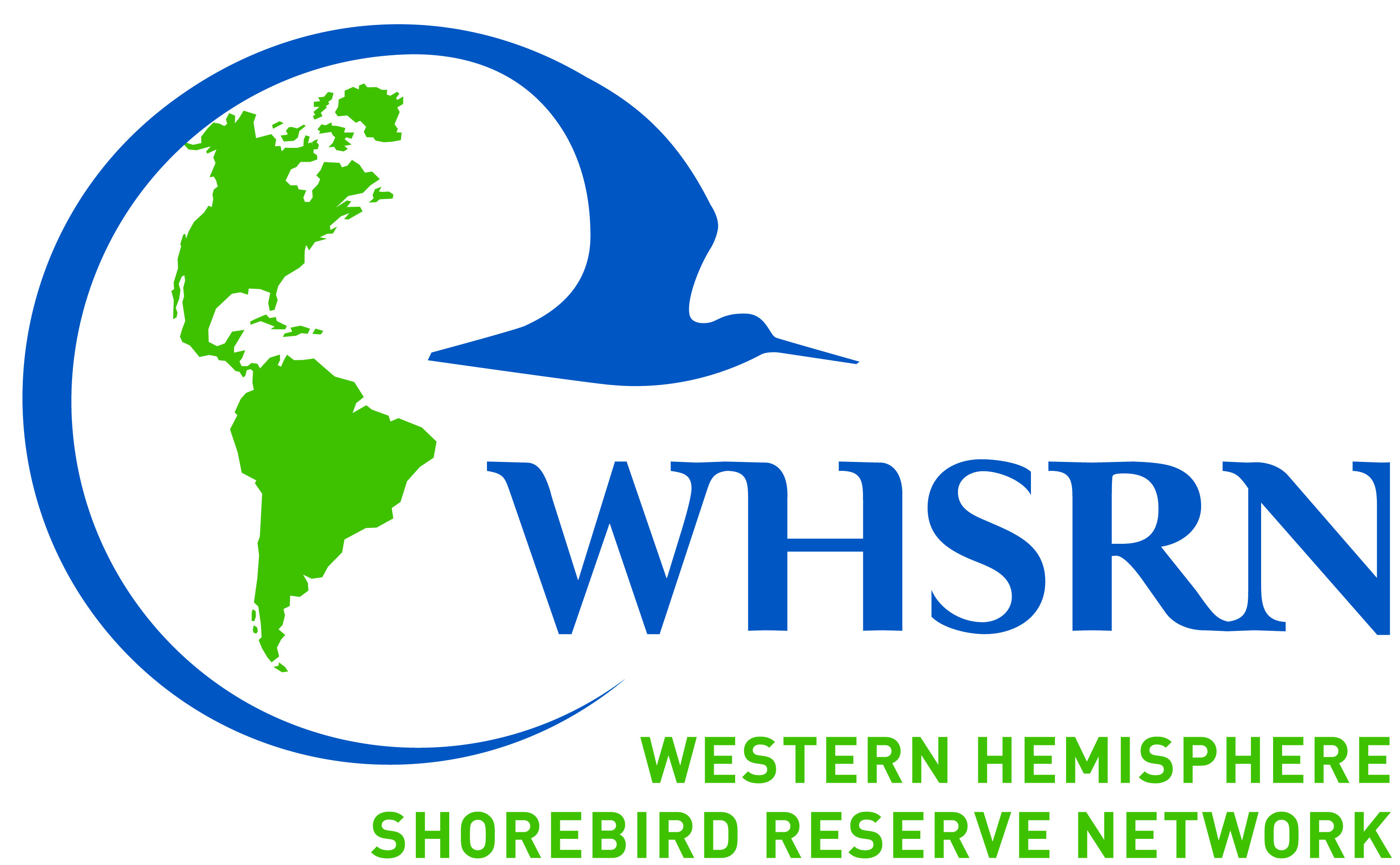 PLYMOUTH, MA  March 9, 2017 – Last night, the Bureau of Land Management and the U.S. Forest Service brought together Partners in Flight and the North American Bird Conservation Initiative (NABCI) to honor conservation achievements in a combined ceremony, “Celebrate and Commemorate Conservation: The 2017 BLM and FS Awards.”  The evening included the presentation of the 2017 Wings Across the Americas (WATA) awards recognizing the achievements of Forest Service employees and their partners in bird, bat, butterfly, and dragonfly conservation. The Western Hemisphere Shorebird Reserve Network (WHSRN) received one of four WATA awards given, and was recognized for International Cooperation.

WHSRN was launched in 1985 with the goal of protecting key sites and habitats throughout the Americas in order to sustain healthy populations of shorebirds. To date, WHSRN site partners have achieved impressive results: together they are conserving more than 36.7 million acres of shorebird habitat at 96 sites in 15 countries, including the Copper River Delta on the Chugach National Forest in Alaska. Among Forest Service efforts supporting WHSRN is the Copper River International Migratory Bird Initiative, which helps conserve habitats and build local partnerships at WHSRN sites along the Pacific Flyway. Manomet is a lead partner in WHSRN, hosting the Executive Office which implements program strategies and operations under the direction of the WHSRN Hemispheric Council.

“One of the biggest challenges in conservation today is how to deliver conservation at the scale required by migratory species,” said Stephen Brown, Manomet’s Vice President of Shorebird Conservation, as he accepted the award. “WHSRN has always been at the forefront of tackling that challenge, and as the world has become increasingly more globalized, the WHSRN model has become ever more relevant as a mechanism to foster international collaboration across sites and to deliver shorebird conservation across political borders. We thank the U.S. Forest Service for the recognition provided by the award, and for the many years of collaborative efforts to conserve shorebird populations throughout the Americas.”

“The achievements and success of WHSRN during its nearly 31-year history are due to many people and organizations,” adds Rob Clay, Director, WHSRN Executive Office. “Many of them are specifically recognized as part of this award, but the list is actually far longer, and includes the land owners, management authorities, conservation groups and local communities at all 96 WHSRN sites in the 15 countries that currently form part of the network. On behalf of our many partners, we are honored to receive this award.”

The Western Hemisphere Shorebird Reserve Network (WHSRN) is a conservation initiative whose mission is to conserve shorebirds and their habitats through a network of key sites across the Americas. WHSRN works to build a strong international network of sites used by shorebirds throughout their migratory ranges; develop science and management tools that expand the scope and pace of habitat conservation at each site within the Network; establish local, regional and international recognition for sites, raising new public awareness and generating conservation funding opportunities and serve as an international resource, convener and strategist for issues related to shorebird and habitat conservation. For more information, visit www.whsrn.org.

Manomet is a nonprofit organization that believes people can live and work today in ways that will enable our world to thrive and prosper tomorrow. Manomet’s mission: applying science and engaging people to sustain our world. Visit www.manomet.org for more information.