The Surprising Side Effects of Climate Change 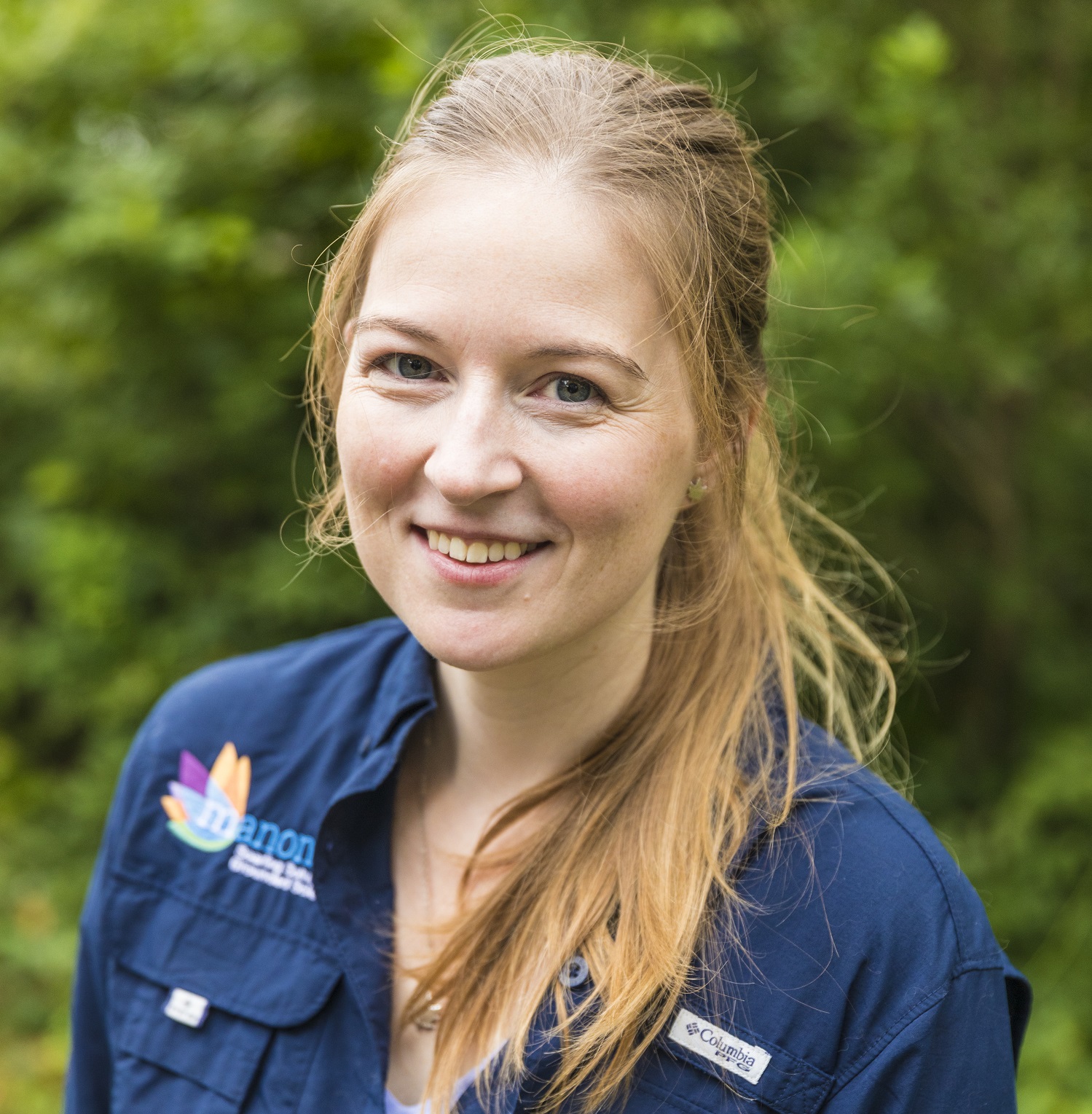 When you hear the term global warming, it conjures an image of something akin to turning the thermostat up on the planet—a gradual, steady, uniform increase in temperature—but the reality is more complicated. Of course there are the direct and obvious effects of warmer air and warmer water, i.e. droughts, heat waves, stronger coastal storms, and heavier downpours. But there are also a whole host of follow-on effects that arise because heating things up changes the actual mechanics of the climate system and how it works, including the way storm tracks move and develop, the speed and location of the jet stream, and other changes in wind and pressure systems. The dynamics of the climate are changing and leading to some wild and crazy weather—deep freezes from southern incursions of Arctic air, extended droughts, massive floods, and longer heat waves.

Some of these notable weather events are extreme precisely because they are so persistent. One day of heavy rain may not be a problem, but multiple days of rainfall are an issue when saturated soils lead to flooding. Likewise, hitting a new record high temperature may just be an interesting statistic, but a long heat wave can have real costs for energy use and human health. The record rain and flooding from Hurricane Harvey or the hot, dry, and fire-prone conditions in California in summer 2018 are recent examples of what happens when slow-moving or stalled weather systems sit in one place for a while.

There is evidence that warming-induced changes in the jet stream may be creating more of these persistent weather extremes. In fact, there has been a surge of new science in the last five years specifically examining how Arctic warming may be altering the movement of the jet stream and creating more extreme summer and winter weather. It turns out there are a number of pathways by which the Arctic influences our weather. In one such pathway, accelerated warming in the Arctic reduces the temperature difference between the equator and the poles, which slows the westerly wind speed of the jet stream, causing it to become highly wavy and move more slowly from west to east, which leads to more persistent weather patterns and deeper troughs of cold air from the Arctic (the latter is the phenomenon referred to popularly as the polar vortex). Although winters will still be warmer on average going forward, the idea that deep cold snaps could be a side effect of a warming world highlights the reality that climate change is complex and it may lead to some real surprises for society.

If you are interested in learning more about this emerging science, check out the most recent Climate Smart Land Network bulletin on Arctic Matters: How a Warming Arctic May Bring More Extreme Weather (or the accompanying one-page synopsis).

and how the forest industry is working to combat climate change