The 2019 Champions of the Flyway teams. 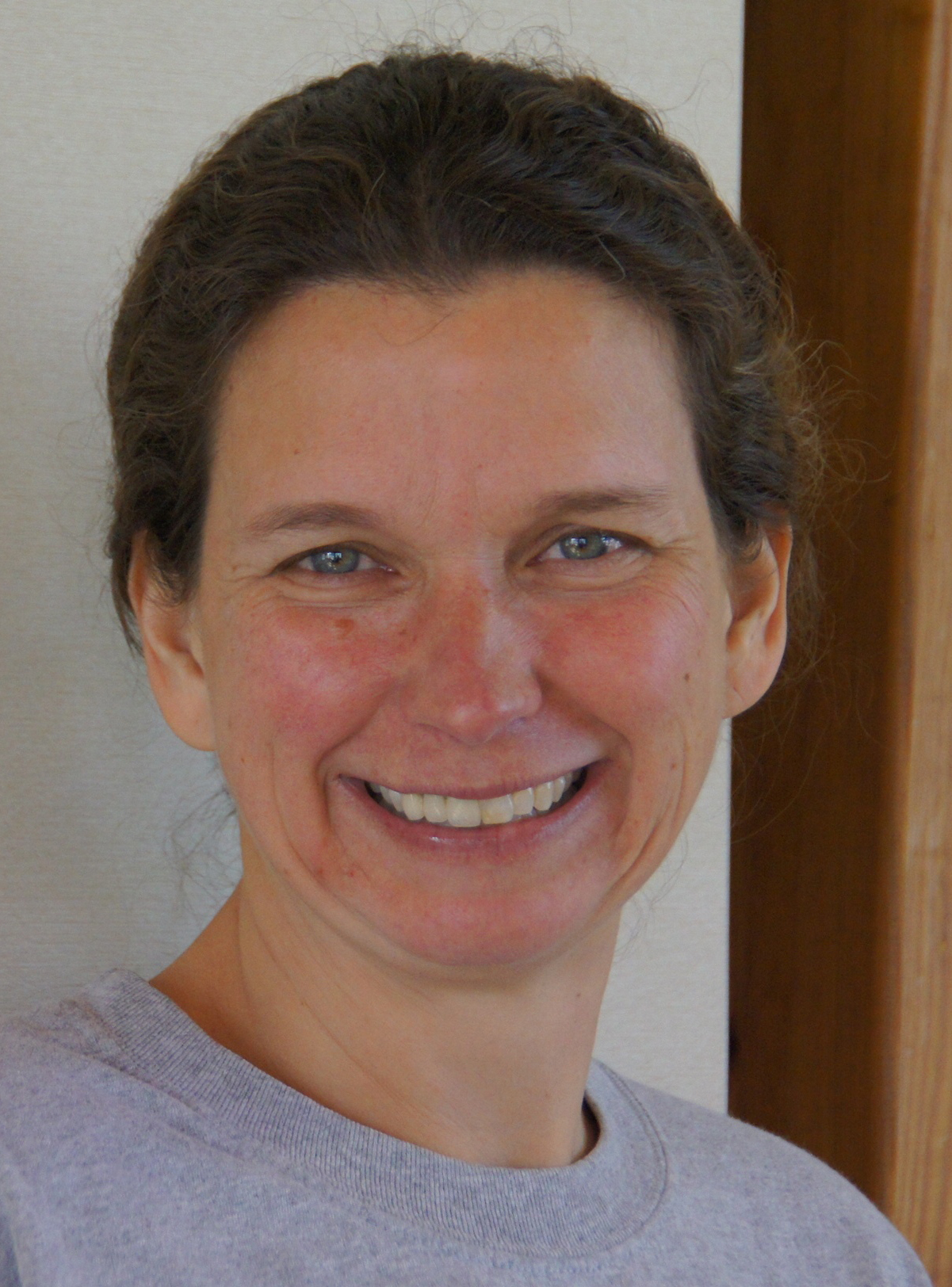 It’s 3 a.m. and Alen Kacal, at the end of a dusty dirt road in the northern Negev listening to the silence of the desert, is exactly where she needs to be. Somewhere out there in the cold and darkness, a Eurasian Stone Curlew is looking for a companion and Alen is betting on hearing the calls. She is hoping they call soon, however, as she does not have long to wait. She and her team are in a race, a marathon, competing against some of the top birders in the world to find the most species in Eilat, Israel, over 24 hours.

The Champions of the Flyway race is a fundraiser dedicated to preventing the illegal killing of migratory birds in the Africa Eurasian Flyway, each year choosing a different cause for its focus. This year funds raised go to BirdLife International partners in Kazakhstan and Uzbekistan to save the majestic but tragically fast-declining Steppe Eagle. These beautiful, iconic birds of prey, once widespread and common, are now classed as Globally Endangered by the IUCN. Their plight is shocking and urgent. But as the United States learned with the Bald Eagle’s success in coming back from the brink, with targeted support and resources, it is reversible. 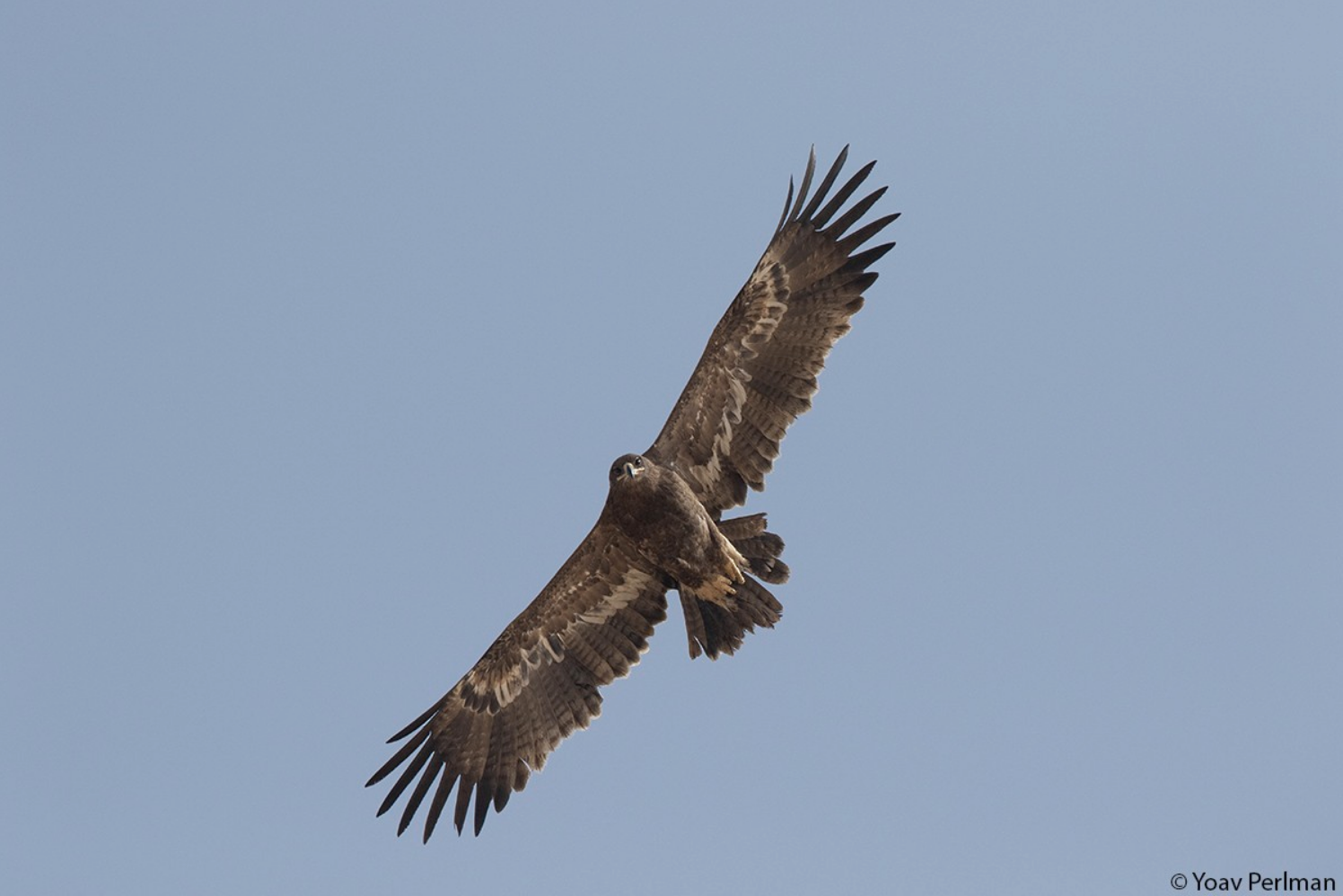 Last year teams raised almost $80,000 for work to save Vultures in Africa’s Rift Valley and teams have pledged to surpass that total for the Steppe Eagle this year.

The playing field for the Champions of the Flyway race is Eilat and the southern portion of the Israel peninsula. Acting as a bottleneck for migrants avoiding overflying the surrounding seas, the triangle is legendary in birding circles, bringing birdwatchers, scientists, and nature conservationists from all over the globe to celebrate the spring migration spectacle.

Alen is the Director of the Jerusalem Bird Observatory. She has participated in Champions of the Flyway each year of its existence, leading prize-winning teams in 2015 and 2017. In 2018, because of the long partnership between the two observatories, she invited Manomet to become part of her team. And this year, in 2020, another one of her long-held dreams was realized; she put together the first international all-women’s team to compete for the three prestigious awards. “I have been successfully working to promote Israeli women birders for years, but I also wanted to turn the tide at Champions of the Flyway, where international teams have been dominated by men. In creating Women in Steppe, we are showcasing women and their power to get things done. It is important to me to show the girls growing up today that women can be great birders and conservationists too!” said Alen.

I am excited to be on Alen’s team this year – the Kowa Women in Steppe – and have been asking for help to learn both the expected Eurasian birds and race-day strategies from Manomet’s previous players: Trevor Lloyd-Evans, Evan Dalton, and Alan Kneidel. Their advice has been extremely helpful and I can’t wait to put it into practice: “Don’t try to memorize the warbler songs,” said Evan, “they are not singing yet.” “Lots and lots of water,” Trevor says, “the desert gets hot, even in March.” But the most important advice is to take it all in. The Champions of the Flyway race is a pinnacle birding experience and yet also feels like a group of dear friends getting together to enjoy the birds and raise money for a common cause. The week will be full of new birds, new friends, and new experiences.

Also on the Women in Steppe team are Amy Summerfelt, Lidiya Naomi Jurborsky-Skhinas, and Hannah Buschert.

Women in Steppe are very grateful for the sponsorship by Kowa Optics!

Champions of the Flyway 2020 will take place on March 31, 2020. To keep up with the team, follow the Women in Steppe Facebook page.