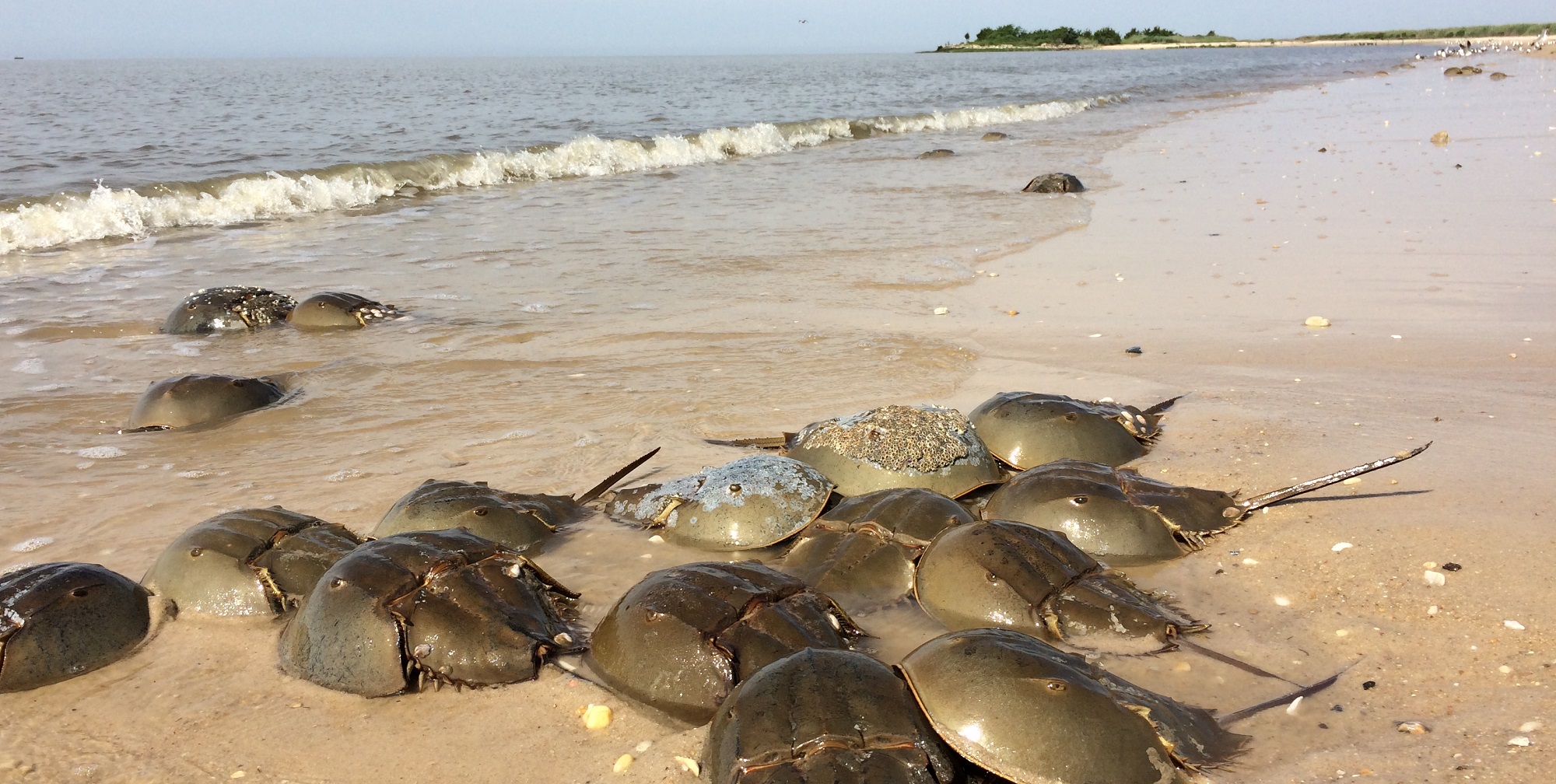 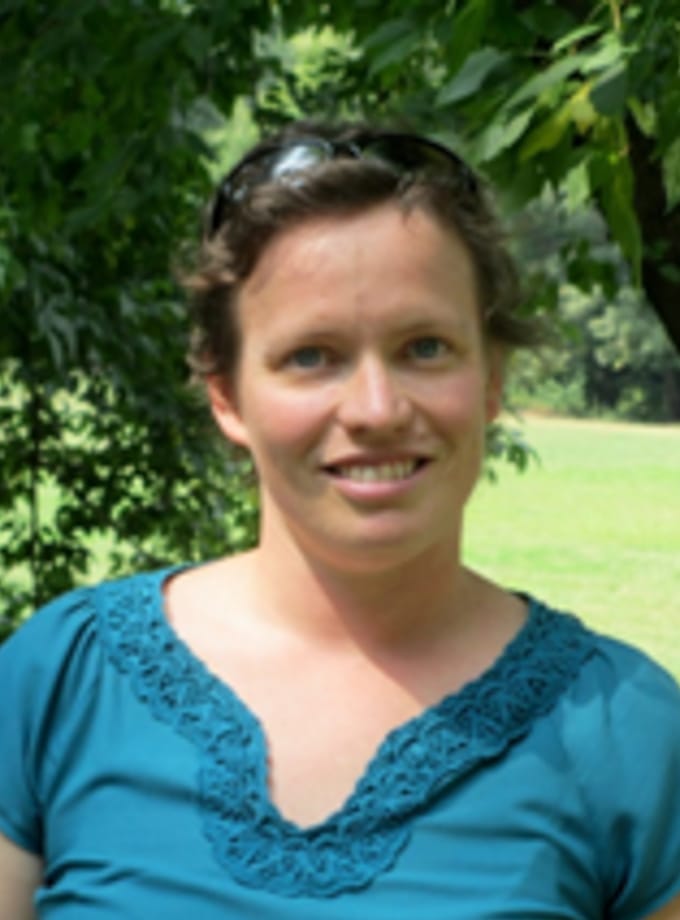 From the Lab: Good News for Horseshoe Crabs and Shorebirds

The biggest news story from the Delaware Bay this year is not the high counts of Red Knots and good departure weights, although those are both very exciting and welcome pieces of news. The biggest (and also extremely welcome) news came on May 10th, just as horseshoe crab numbers were increasing on the beaches and before most birds had even arrived.

Before we get to the good news, let’s take a step back and look at the horseshoe crab. Atlantic horseshoe crabs are found from Maine to Mexico, with three other species found in Asia. Formerly abundant, horseshoe crabs spawn from April to July, packed onto the beaches of inland bays and barrier islands along the entire coast. Every female crab lays about 100,000 eggs, so there used to be billions and billions of eggs entering the ecosystem, providing food for fish, turtles, gulls, and arctic-nesting shorebirds.

Harvest limits are now in place, which has helped to stabilize the population of horseshoe crabs. However, threats to this important species remain, including their use in the biomedical industry. Since 1970, enzymes from horseshoe crab blood have been used to test ALL injectable drugs and medical implants for endotoxin, which can cause a life-threatening infection when introduced intravenously.

The process to harvest the blood and create the test is as follows. The horseshoe crabs are folded along their hinge and punctured in a vein, removing one-third of their blood. They are then typically returned to the water within 24-48 hours. The blood is centrifuged, and the amebocyte cells, which contain the enzymes that detect endotoxin, are isolated. The Limulus amebocyte lysate test (LAL) is created from these enzymes. A sample is contaminated if it forms a gel clot.

It is clear that horseshoe crabs play a critical role in the health safety of humans, but at what cost? The after-effects are unknown for horseshoe crabs losing one-third of their blood, but mortality rates are estimated at 15-30%. There have also been studies that show that horseshoe crabs can be disoriented, show reduced fitness, and have decreased spawning after bleeding. With 400,000-500,000 crabs estimated to be bled each year, that’s a potential loss of at least 150,000 crabs a year…a significant loss when you are working to recover a population.

You might be asking yourself, with the technology that we have now, why hasn’t a synthetic replacement been developed? Well, there has actually been one available since 2003. However, despite ample evidence that the synthetic replacement is effective, there has been a lack of adoption by pharmaceutical companies. It requires cumbersome and expensive simultaneous testing to utilize the synthetic LAL, also known as recombinant Factor C (rFC). Guidance for its use was only issued by the FDA in 2012, followed by the—European equivalent shortly after—and the compendia that govern these regulatory bodies (e.g. United States Pharmacopeia, a standard reference for scientists and the pharmaceutical industry) still have not incorporated rFC.

But one man’s tenacity was finally able to move this forward.

And that’s where the good news starts. On May 10, 2018, at a New Jersey press conference organized by Revive and Restore, the pharmaceutical company Eli Lilly announced that three of their facilities would use the synthetic rFC for testing all the water that is used in all production, which is about 90% of what LAL is used for. They will also submit a new migraine medication that was tested with rFC to the FDA for approval. Five years ago, Jay Bolden, one of Eli Lilly’s scientists and the tenacious man we mentioned above, led this switch by running not one, but two simultaneous tests with rFC from two different manufacturers.  Eli Lilly found that the tests were effective and a suitable substitute for LAL.

This is just one pharmaceutical company, one medication, and three facilities. But it just takes one to start a movement. If others follow, even just with replacement of testing the water used in production, that would eliminate the need for 90% of the 500,000 horseshoe crabs that are bled. If our math is right, that would mean about 450,000 crabs a year would not need to lose a third of their blood and face the potential complications that could arise.

Prior to the use of horseshoe crab blood, rabbits were used to conduct the same tests. Rabbits were injected with a sample and if they broke out into a fever that meant there was contamination. This crude method was replaced with LAL. Now it is time to move forward with a new method–one that doesn’t impact any species.

For more information on the synthetic replacement for lysate, please contact Laura Chamberlin. 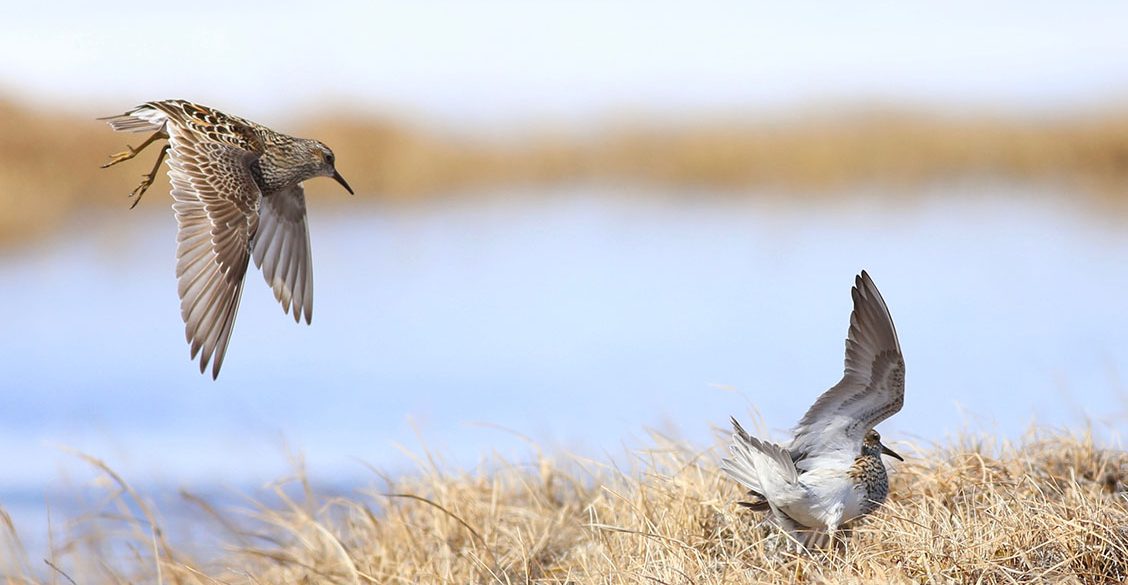