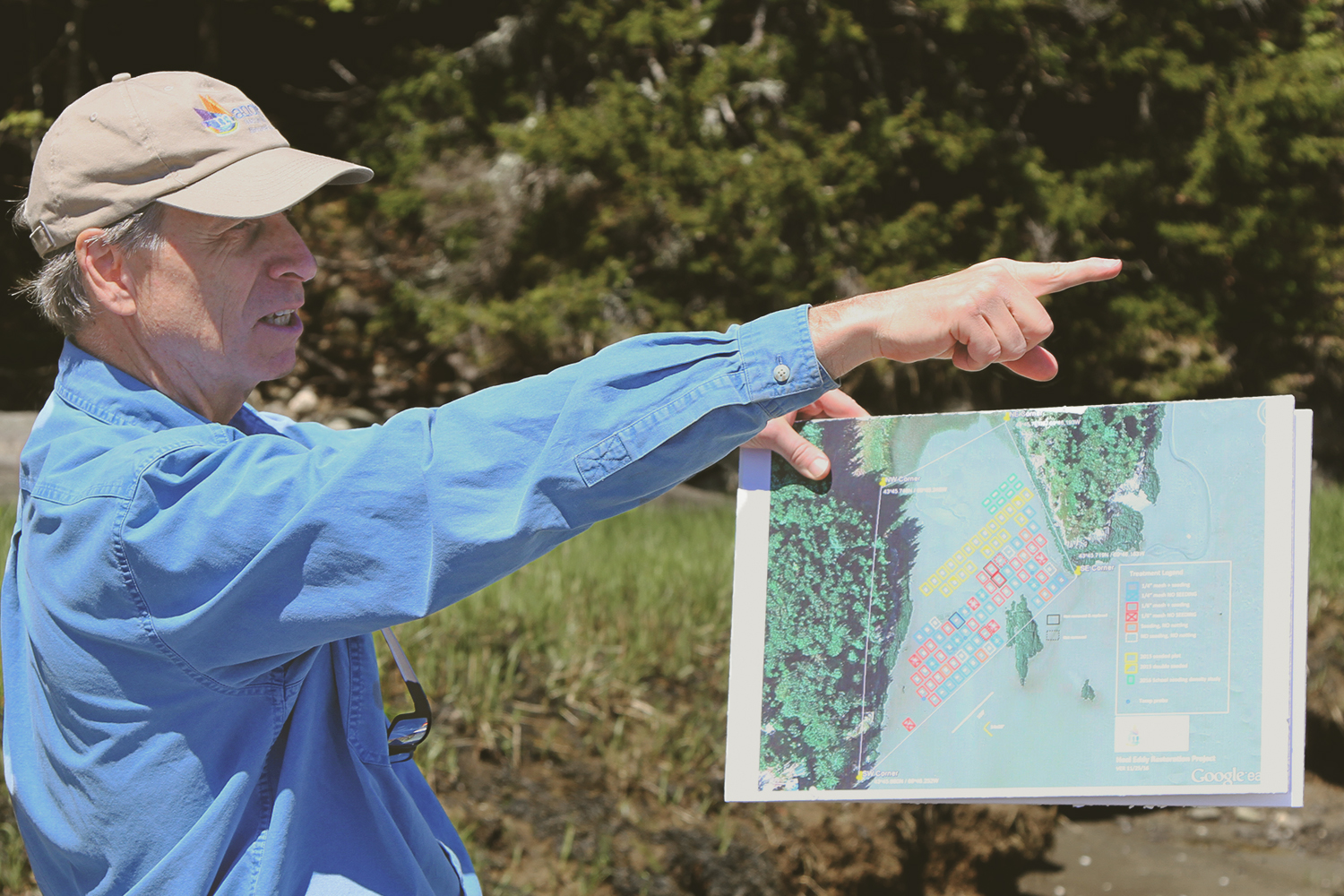 Today we’d like to introduce you to John Hagan.

Thanks for sharing your story with us John. So, let’s start at the beginning and we can move on from there.
I’m an ecologist. I’ve studied alligators, osprey, tropical forest birds, the North Maine Woods, and seemingly everything in between. I came to Manomet in 1986 as a freshly-minted Ph.D. I always thought I would end up in academia. Thank goodness I didn’t. Manomet gave me a license to explore—to explore new ways of making science usable. At Manomet I was unconstrained by the typical publish-or-perish university incentive system. Not only was I given time to work with diverse people to put Manomet’s science to use, those were my orders! In 2008, I became president of Manomet. It’s risky, putting a scientist in charge of anything.

Has it been a smooth road?
If it had been smooth it wouldn’t have interested me. For reasons I can’t explain, I have an intense and genuine curiosity about how other people come to the conclusions they do. I learn a lot from listening carefully to other people. Sometimes I even change my mind. Early on I learned that science can only do so much. If people don’t agree on the “destination,” more science won’t help. In fact, adding more science can backfire. Facts that threaten someone’s worldview only make them more entrenched against you. It makes perfect sense. I discovered that if I developed a relationship based on trust, Manomet’s science was much more likely to be put to work on making the world a better place. It’s an odd thing for a scientist to say “Lead with the relationship. Follow with the science.” But now I know that’s what it takes for science to make a difference.

So let’s switch gears a bit and go into the Manomet, Inc. story. Tell us more about the business.
Manomet was founded in 1969 as a research organization dedicated to the conservation of nature. Over the decades we learned we couldn’t “save” nature by trying to save nature. It turned out nature was connected to nearly every thread in our economic and social lives. We had to think bigger. We had to step out of our comfort zone. To save nature we had to be open to people with diverse worldviews and interests—people we had ignored or avoided before because they had different, or even competing, interests.
Through these new relationships our mission became about more than just saving nature. We recognized the complexity of the world, and that the only way to save nature was to focus on human well-being—economic, social, AND environmental. We started to see what we could accomplish by working with people with different worldviews. It felt different. It felt right. Most importantly, we got things done. Nature, and everything else, was better off.

Manomet is an idea—a fresh and refreshing idea. We treat the world as a friendly and hopeful place, a network of relationships where we find the good in people. In humility we gain strength, as people come to trust our honesty, integrity, and knowledge. They come alongside us. We greet the world openly, and in so doing we make it possible for people to use science to create a more sustainable world.

How do you think the industry will change over the next decade?
I think the lines will blur between the business (for-profit) sector and the non-profit sector. We need each other to solve the big problems or our time. Moreover, the for-profit sector is starting to understand that diminishing resources will put their business at financial risk. Savvy investors are asking hard questions about long-term sustainability of their investment portfolio. Businesses, small or large, will ignore sustainability at their own peril. Making sustainability as routine as a business’s financial and operational systems will be standard practice, because it will be smart business. CEOs and CFOs will demand that sustainability to be integrated into every facet of their businesses. This trend has already started. And if you want help, call Manomet.