Manomet Returns to the Arctic 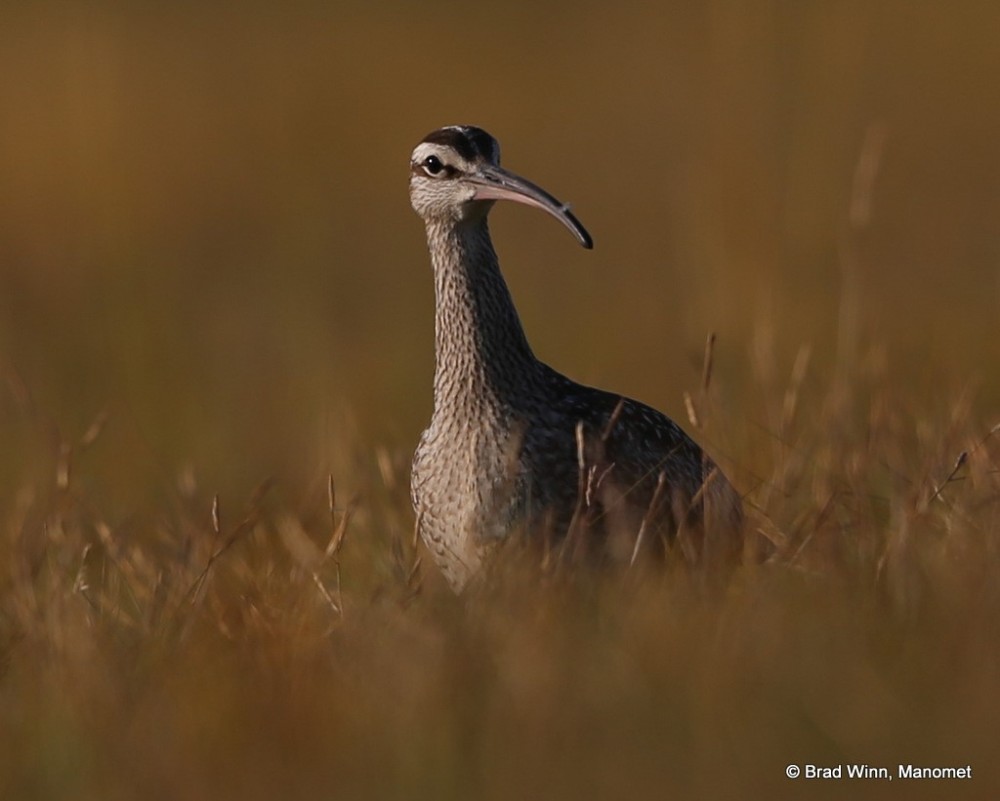 The Shorebird Recovery Project has been sending teams of scientists to some of the most remote areas of the North American Arctic for 17 years. This year, our shorebird science crew is working with the U.S. Fish and Wildlife Service at the Arctic National Wildlife Refuge to better understand what habitats are most important to shorebirds after they finish their breeding season. The project also includes four other partner organizations working at other sites across the North Slope. Our research on the Canning River Delta in Alaska is focused on answering questions about the movement and habitat use of Semipalmated Sandpipers and Dunlin after the breeding season is complete.

Over the years, our projects have varied in focus, but the underlying goal has always been to increase our understanding of the status of shorebird populations, and to help understand what is causing their declines. Our initial work focused on an international effort called the Program for Regional and International Shorebird Monitoring, or PRISM. We helped build the partnership, which worked together to conduct surveys across most of the shorebird breeding areas in North America for about 15 years. The results were published in a special issue of Studies in Avian Biology in 2012, and have helped guide conservation efforts throughout the ranges of the shorebirds we studied. One major use of this information is that when we know the population size of a species, we can then determine what sites are most important by comparing the site counts with the total, as we do when we designate sites in the Western Hemisphere Shorebird Reserve Network.

Starting in 2010, we co-lead a new program called the Arctic Shorebird Demographics Network, with the U.S. Fish and Wildlife Service and Kansas State University. The goal was learning what part of the life cycle of arctic shorebirds is limiting their population growth.  This project involved many partner organizations working collaboratively across the entire North American Arctic, and has led to many new findings about the health of shorebird populations.

This year we are starting a new effort working with some of the key partners in the demographics network to help solve a major piece of the conservation puzzle. We know quite a bit from previous studies about the sites shorebirds use on their migrations through the continent to their wintering grounds. But we know very little about the sites they use in the arctic when they are just preparing to depart on those long and difficult journeys. Using new technology that allows GPS quality locations to be recorded by tiny tags, we are hoping to learn what sites are most important, how long they are used, and what threats they face. This will be increasingly important as oil and gas development continues to expand in the arctic.

As we have done for each of our previous arctic expeditions, we are recording the experiences of the crews on our blog, shorebirdscience.org. We encourage you to check this out, and learn more about what it’s like to study shorebirds in the Arctic National Wildlife Refuge.

This project is a partnership between Manomet Inc., the U. S. Fish and Wildlife Service, the Wildlife Conservation Society, the U.S. Geological Survey, and BP Alaska Inc. Major funding was provided by the National Fish and Wildlife Foundation, and by donors to Manomet.