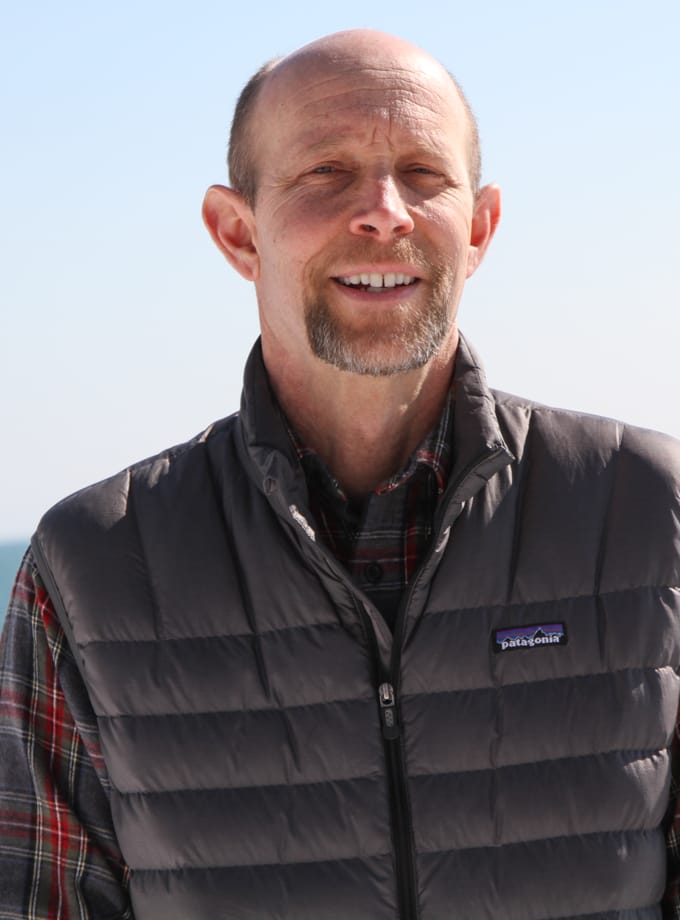 Progress has been made by Manomet and our partners on work to establish a plan for how to protect the biodiversity in Southeastern Massachusetts and establish resiliency to climate impacts.

Manomet and project partners Cape Cod Commission and Southeastern Massachusetts Pine Barrens Alliance hosted two additional regional conservation workshops on Cape Cod in November. This series is a continuation of the process described in the July 2019 newsletter article with an overarching goal of creation of a shared regional conservation vision for the Pine Barrens Ecoregion. A central feature of the workshops was the critique of a draft regional green infrastructure map created by Manomet. 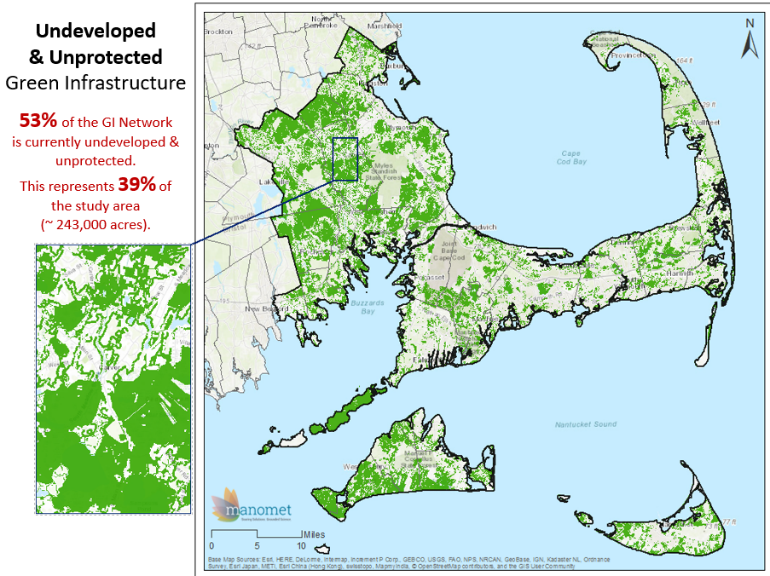 The November 7 workshop in Easton was attended primarily by a mix of local government staff and representatives of local land trusts. Topics discussed included the value of maintaining a regional perspective in local decision making, the feasibility of sub-regional cooperation on conservation issues in different areas on Cape Cod, and the need for improved guidance on priority conservation lands.

The November 19 workshop in Barnstable drew a mix of representatives from local, state, and federal government agencies, and several local and regional land trusts. The interplay between land acquisition and land management was a dominant theme. In particular, the need to include prescribed fire in management both to maintain habitat for rare species and to reduce the risk of wildfire was discussed at length. In addition, the need to include management feasibility in the prioritization of future land conservation decisions was identified as an important outcome.

At both workshops, paper copies of the draft green infrastructure map were marked up by participants to identify opportunities for linkage to local and regional conservation priorities.

Now that the workshop series is complete, the project team will compile the input and produce a revised version of the green infrastructure map. The finished map will be embedded in a StoryMap hosted by Cape Cod Commission. The StoryMap framework will include contextual information on the combined threats of continued urbanization and climate change on the Pine Barrens Ecoregion. In addition, digital versions of the maps and supporting materials will be distributed to localities and pertinent organizations working in the ecoregion. Based on positive response to the project, the team plans to seek funding for an expansion of the effort to include development of a toolkit for local implementation of the regional conservation vision.