Connecting local and global action to save shorebirds 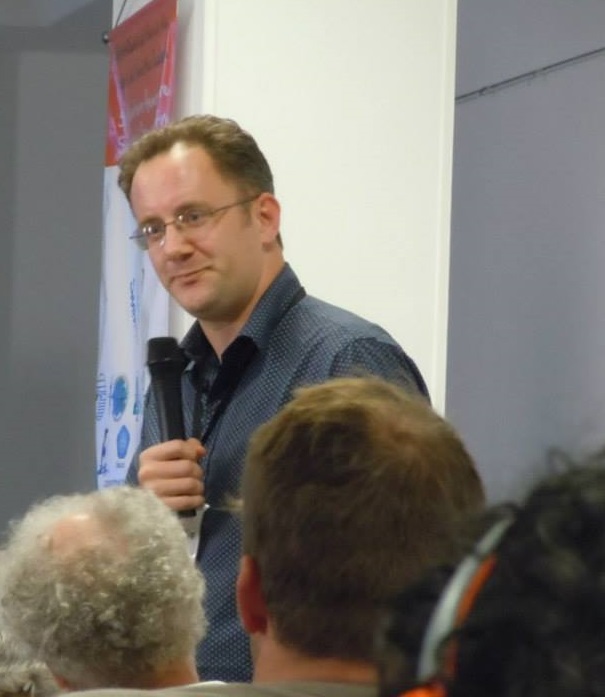 Thirty years ago the vision of a “network of sister reserves” linking key sites for shorebirds throughout their ranges took an important step toward becoming a reality: March 1989 saw the designation of the first three Western Hemisphere Shorebird Reserve Network (WHSRN) sites in South America, joining the four sites already designated in North America.

The three sites—Bigi Pan, Wia and Coppenamemonding—cover almost the entire coastline of Suriname. For their designation ceremony, the president of Suriname declared a national holiday. Attending the ceremony, George Finney (now a WHSRN Councilor emeritus) saw Semipalmated Sandpipers that had been banded in the Bay of Fundy (WHSRN’s second site) just eight days earlier.

From those early visionary days when the connectivity between sites was just being discovered, WHSRN has grown to include 106 sites in 17 countries, conserving 38 million acres of shorebird habitat. Efforts to manage, safeguard and protect these critical sites for shorebirds are led by 412 partner organizations. And the network continues to grow: in the past year alone six sites have joined WHSRN, incorporating two new countries into the network (Venezuela and Bonaire-The Netherlands) and a total of 262,378 acres of shorebird habitat (due in part to the expansion of the Cape Romain WHSRN site). At the 100th site designation ceremony for the Georgia Barrier Islands, I noted that the total extent of WHSRN sites is now equivalent to the area of Tajikistan, or, coincidentally, the U.S. state of Georgia.

This sign, in Dutch, translates to: All shorebirds are protected by law. So don't shoot or trap them, do not sell or buy them, do not prepare or eat them. Photo: Meredith G. Morehouse

As a non-regulatory framework for conservation, the success of WHSRN is dependent on the voluntary commitment of landowners, local authorities and other site partners. As such its growth has been rather haphazard, dependent on how and when these partners discover WHSRN and decide to nominate their sites. But after three decades of such growth, WHSRN encompasses nearly all of the key sites required by several species of conservation concern such as rufa Red Knot, Buff-breasted Sandpiper and Hudsonian Godwit. And at least one WHSRN site has been designated for all North American-breeding species of high conservation concern. Unfortunately the same can’t be said for South American-breeding species, but the past decade has seen the first sites designated for enigmatic species such as Magellanic Plover, Puna Plover and Tawny-throated Dotterel.

WHSRN’s success to date has been based on the simple but effective approach of building local (site-based) capacity for shorebird conservation as the only way to achieve durable results. Implementing such a simple approach can be surprisingly challenging, requiring a difficult balance between leadership and empowerment, intercultural relationships (not least between “the north” where most of the resources are, and “the south” where many North American-breeding shorebirds winter), and the need to constantly adapt to changing political and economic situations. But the biggest challenge of all is to work effectively together across all sites that are key for shorebird conservation in the Americas. Modern technology is greatly facilitating building these connections. In fact, as the world has become more and more globalized, the WHSRN model has become ever more relevant as a mechanism to foster international collaboration across sites and to deliver shorebird conservation across political borders.

Looking ahead, the most significant challenge to both the future of WHSRN and that of shorebirds in general, is the lack of connection between local and global action. Without tackling the powerful global drivers of threats to shorebird populations, we will only continue to firefight the ever more frequent threats at sites. If the changes at global and political levels are not inspired by, and delivering at local levels, conservation efforts will remain intention and not impact. WHSRN and its network of partners have the opportunity to help bridge this divide. Doing so is crucial to the success of shorebird conservation efforts.