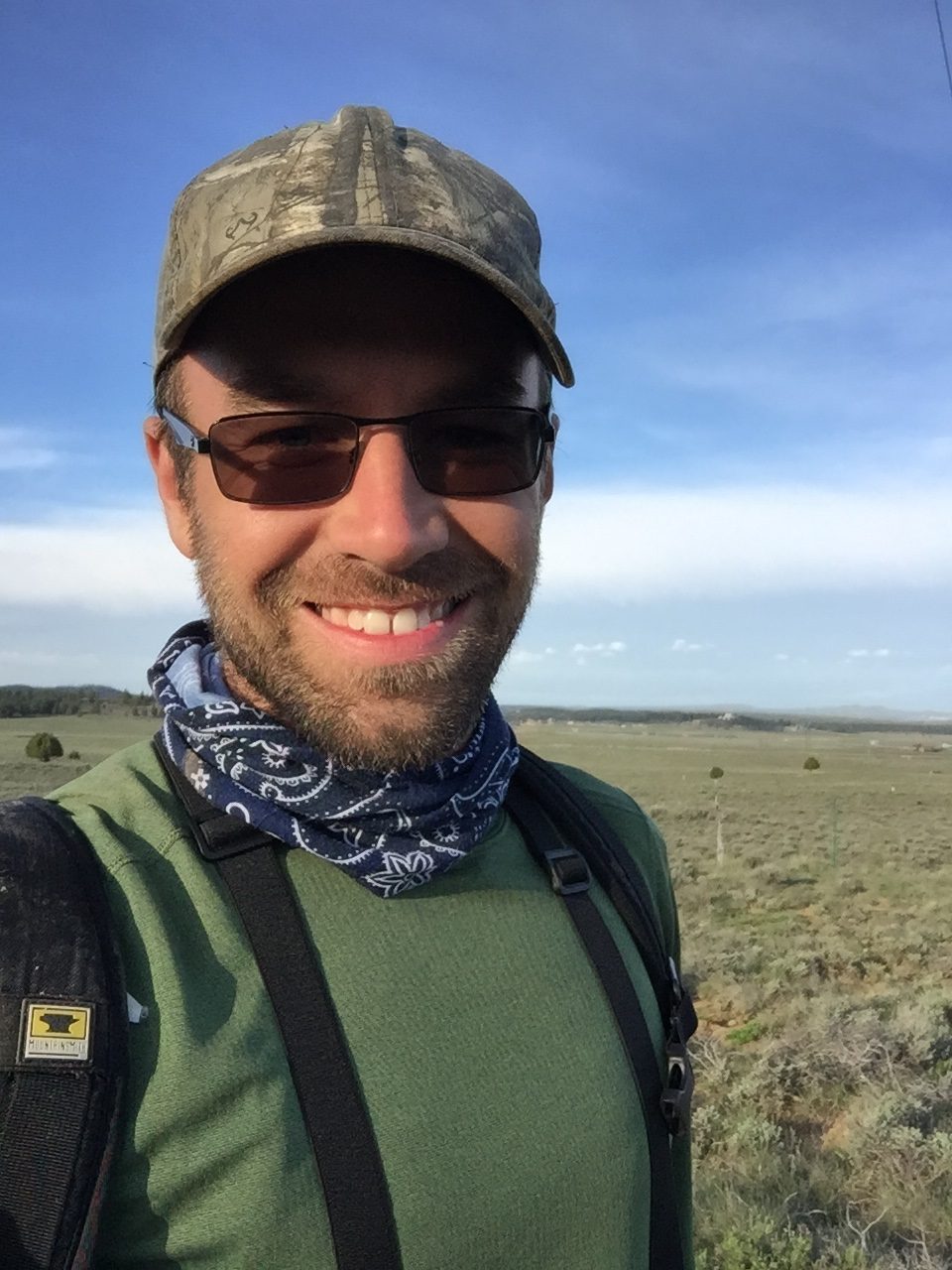 At Manomet, no bird species is more synonymous with summer on the bluff than the Bank Swallow (Riparia riparia). Their chattering calls herald the arrival of spring in late April, and their swift departure in mid-August marks the onset of fall migration. During this window of time, it is impossible to walk through Manomet’s grounds without hearing or seeing a Bank Swallow.

Known as Sand Martins in the Old World, the nearly cosmopolitan Bank Swallow is reliant on insects for food, snagged straight from the air with acrobatic ease. In North America, they breed as far north as Alaska, and, once the summer bloom of insects has disappeared, they travel as far as South America to spend the non-breeding season.

Bank Swallows nest colonially in vertical cliffs or bluffs that can be easily excavated for their nesting burrows. While humans might view erosion as the bane of their coastal livelihoods, Bank Swallows rely upon it to create new nest sites. Manomet’s bluffs provide just that, and Bank Swallows have been nesting by the dozens here since at least the 1970s, and likely long before that. The first report of one at Manomet? July 20th, 1907, from the journal of George A.O. Ernst.

It might be easy to take them for granted here at Manomet, but away from their nesting colonies, Bank Swallows can be difficult to find. After the breeding season, they form mixed-species flocks with other species of swallows and can easily go undetected. Furthermore, many species of aerial insectivores, including swallows, nightjars, and swifts are experiencing significant population declines. Why? Likely a combination of factors, including the rampant use of pesticides (which kill their prey) and loss of open space. The habitat management methods we apply here at Manomet HQ aim to address these factors on a local scale, and as a result, the wetlands and grasslands of the Holmes Farm serve as an oasis for swallows all spring and summer long.

Some of you may be wondering… do swallows ever get caught in our mist nets and banded? I asked Trevor to dig into the banding data, and the short answer is yes. It doesn’t happen that often because swallows are loathe to dip below the canopy. But, in our 50+ years of banding here, we’ve banded 106 Bank Swallows and 171 Northern Rough-wings.

Finally, click on the video below to immerse yourself in the bustling activity of Manomet’s swallow colony.