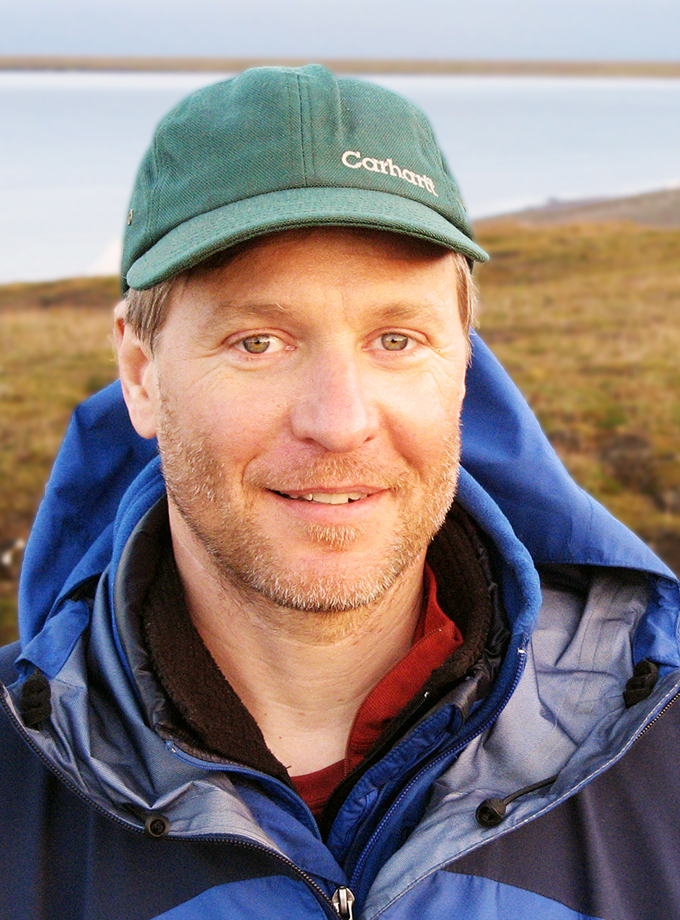 Stephen leads Manomet’s Shorebird Recovery Program (SRP), focusing on restoring populations of shorebirds, which are declining faster than most other groups of birds. Because the causes of these declines are not well understood, the SRP team conducts original science to learn what limits shorebird populations and works across their entire range from breeding grounds in the Arctic to wintering sites in South America. To address some of the problems that are contributing to the declines, Manomet trains managers to create and restore critical habitats and continues to build on our extensive network of conservation sites and partners throughout the Hemisphere.

Stephen has worked in applied science and conservation throughout his career and has spent the last 20 years at Manomet. He has a Ph.D. in Natural Resources from Cornell, an M.S. in Natural Resources from the University of Michigan, and a B.A. in Environmental Studies from Hampshire College. He lives in Vermont in a homestead he has made carbon neutral (heated with sustainably harvested wood and powered from solar energy). In the rare moments when he is not working on shorebird conservation, he enjoys skiing and hikes in the mountains.

I work at Manomet because I believe applied science should form the basis for our efforts to address the conservation problems facing us. Manomet is one of only a few organizations that has maintained a commitment to doing cutting-edge scientific work on conservation issues, and applying that science through our networks of partnerships. We have built a program that depends on the best available science and is successful because we use scientific results to guide our way. I strongly believe in Manomet’s mission to apply science and engage people to sustain our world.