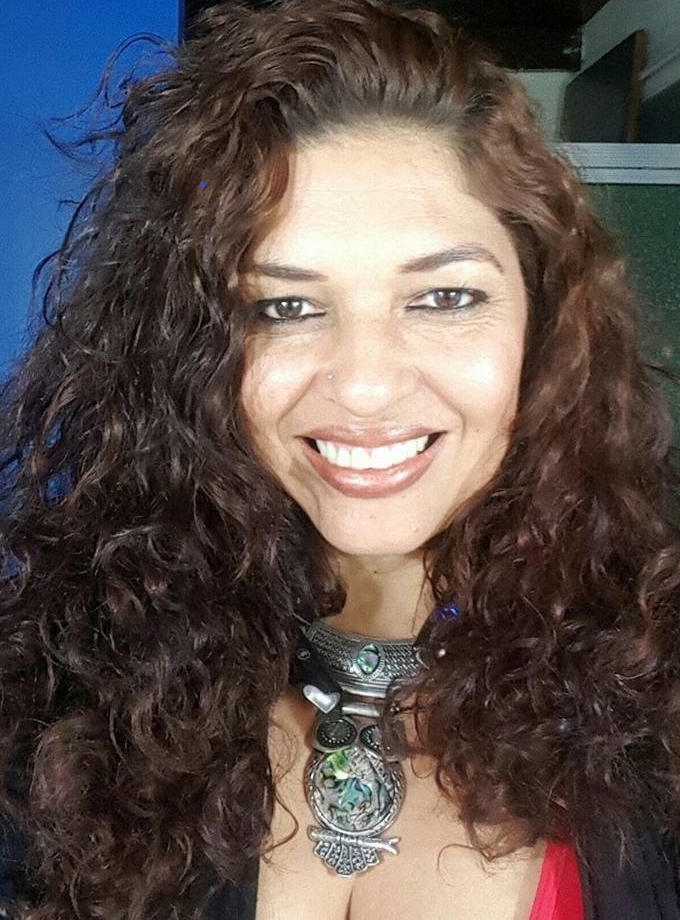 Salvadora is a native of Nicaragua. She joined the Manomet team in 2019 as a Shorebird Conservation Specialist with the WHSRN Executive Office. She is responsible for exploring opportunities to coordinate and promote best management practices in shrimp aquaculture and salt production to benefit shorebirds. She helps coordinate the Migratory Shorebird Project in Central America, in addition to the Central American Waterbird Census, and works to promote the conservation, protection, and management of habitat for shorebirds in Central America.

Salvadora has worked in bird conservation for 18 years. She coordinated the Institute for Bird Population’s MoSI program in Central America (Monitoring Neotropical Migrants in Winter, MoSI by its Spanish acronym). She worked with Fauna and Flora International, where she was the coordinator of the Management, Conservation, and Climate Change Adaptation program on the island of Ometepe. She led the process to establish Ometepe as a UNESCO Biosphere Reserve. Later, she worked with the organization ICCO Cooperation on the Mesoamerican Alliance of People and Forests initiative, facilitating the development and implementation of forest management and indigenous land rights projects. Salvadora is a founding partner of Quetzalli Nicaragua where, through the support of BirdLife International and US Forest service, and later the WHSRN Executive Office, she coordinated the first shorebird monitoring efforts in the Gulf of Fonseca. These surveys led to the nomination of the Delta del Estero Real as a WHSRN Site. Recently, in coordination with National Audubon Society and the WHSRN Executive Office, she completed an assessment of the shrimp aquaculture industry in Central America and its overlap with key areas for shorebirds.

I work at Manomet because I believe that the solution to the environmental, social and economic problems of our world is in the hands of human beings. I firmly believe that decision-making must be based on field science and knowledge management. I am proud to be part of an organization whose mission and focus is based on human relations and on-the-ground science to conserve our biodiversity and create a sustainable world.