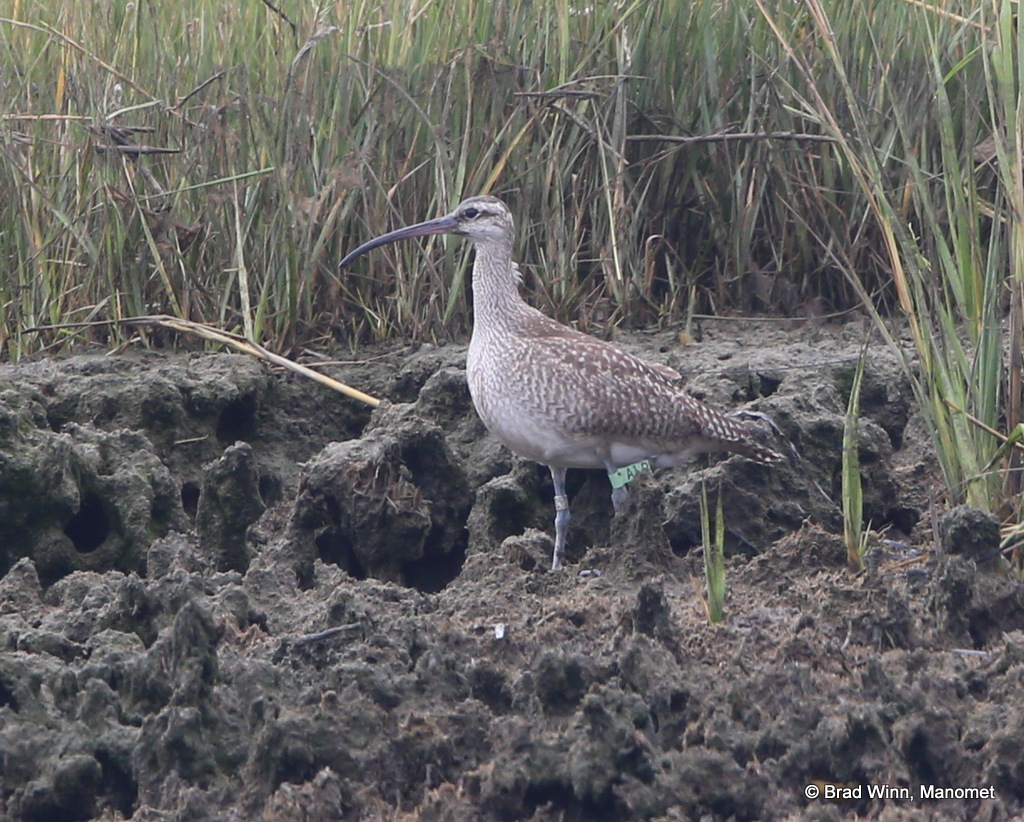 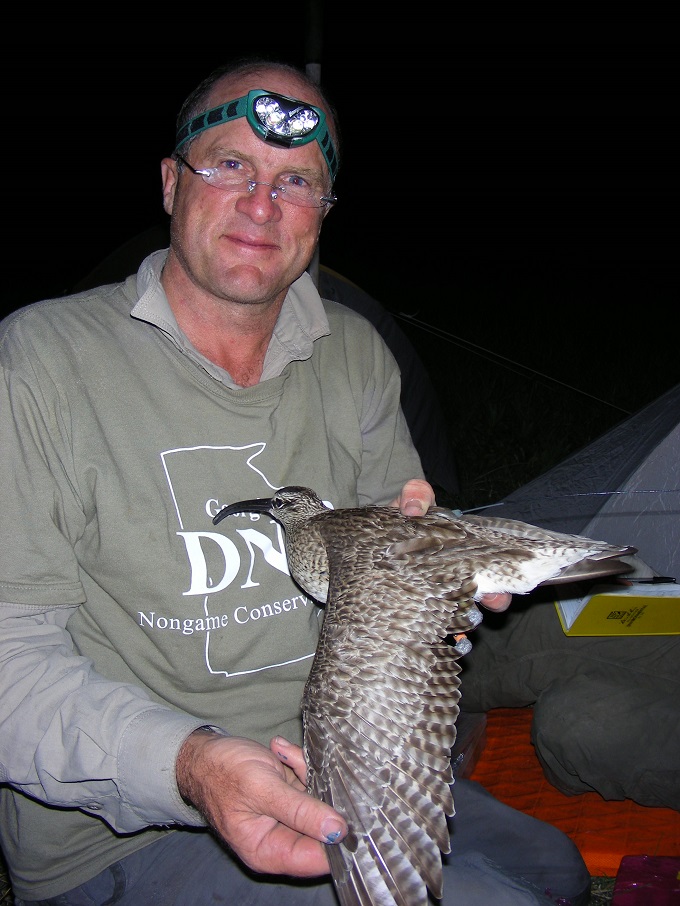 This winter, Wildlands Trust brings you Wildlife on the Move, a free lecture series spotlighting the fascinating lives of a few of Massachusetts’s seasonally local wildlife.

Join Manomet’s Director of Shorebird Habitat Management Brad Winn for a look at shorebird migration along the Atlantic Flyway. From super long to super short-distance, Brad will unravel the complexities of these shorebird migrations. Hear stories and see photos of the where’s, when’s, and how’s of shorebird life histories, and touch on the who’s of hemispheric conservation efforts to protect them. Attempts will be made to show scenes of warm sunlight for this February talk, but spoiler alert, many of these birds nest in the Arctic, and some in far southern Patagonia.

Join Manomet’s Lora Babb and PROPEL for a virtual discussion about virtual workplaces!