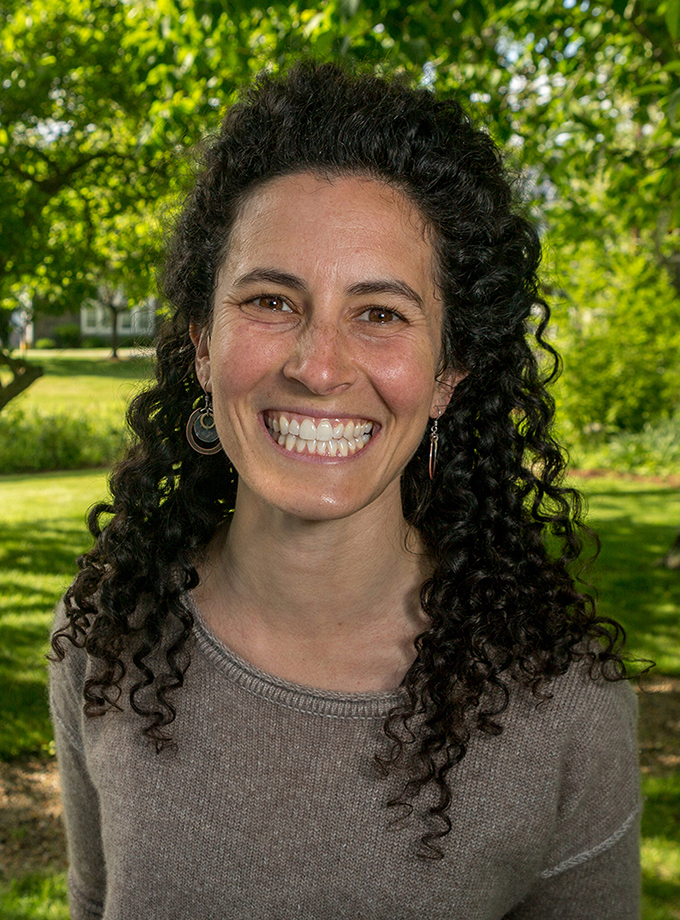 The Western Hemisphere Shorebird Reserve Network (WHSRN) Executive Office is excited to announce that Estancia Medaland in Argentina and Bahia de Lobos in Mexico have both been designated as WHSRN sites of Regional Importance, becoming the 105th and 106th sites to join the Network.

Estancia Medaland is a privately-owned cattle ranch, situated near the Atlantic coast of Argentina in the southeast of Buenos Aires Province. The site covers a total of 3,800 hectares of natural grassland, and is owned by the sisters Amanda and María Eugenia Arbelaiz, who have managed the property for livestock for many decades.

Bahía de Lobos (Mexico) is a coastal lagoon located in the Islands of the Gulf of California-Sonora Flora and Fauna Protection Area, in the municipality of San Ignacio, in Río Muerto, Sonora. Bahía de Lobos was nominated as a WHSRN Site of Regional Importance, for supporting more than 20,000 shorebirds per year, especially for the presence of species such as Snowy Plover (Charadrius nivosus), Western Sandpiper (Calidris mauri), the roselaari subspecies of Red Knot (Calidris canutus roselaari), and Marbled Godwit (Limosa fedoa), among others.

Bahía Lobos is the 19th WHSRN site in Mexico. With these two new designations, WHSRN today includes 17 countries and more than 400 partners working to conserve and manage almost 40 million acres of shorebird habitat from the Arctic to Patagonia.